'Love Is Blind' Star Jessica's Boyfriend: What To Know 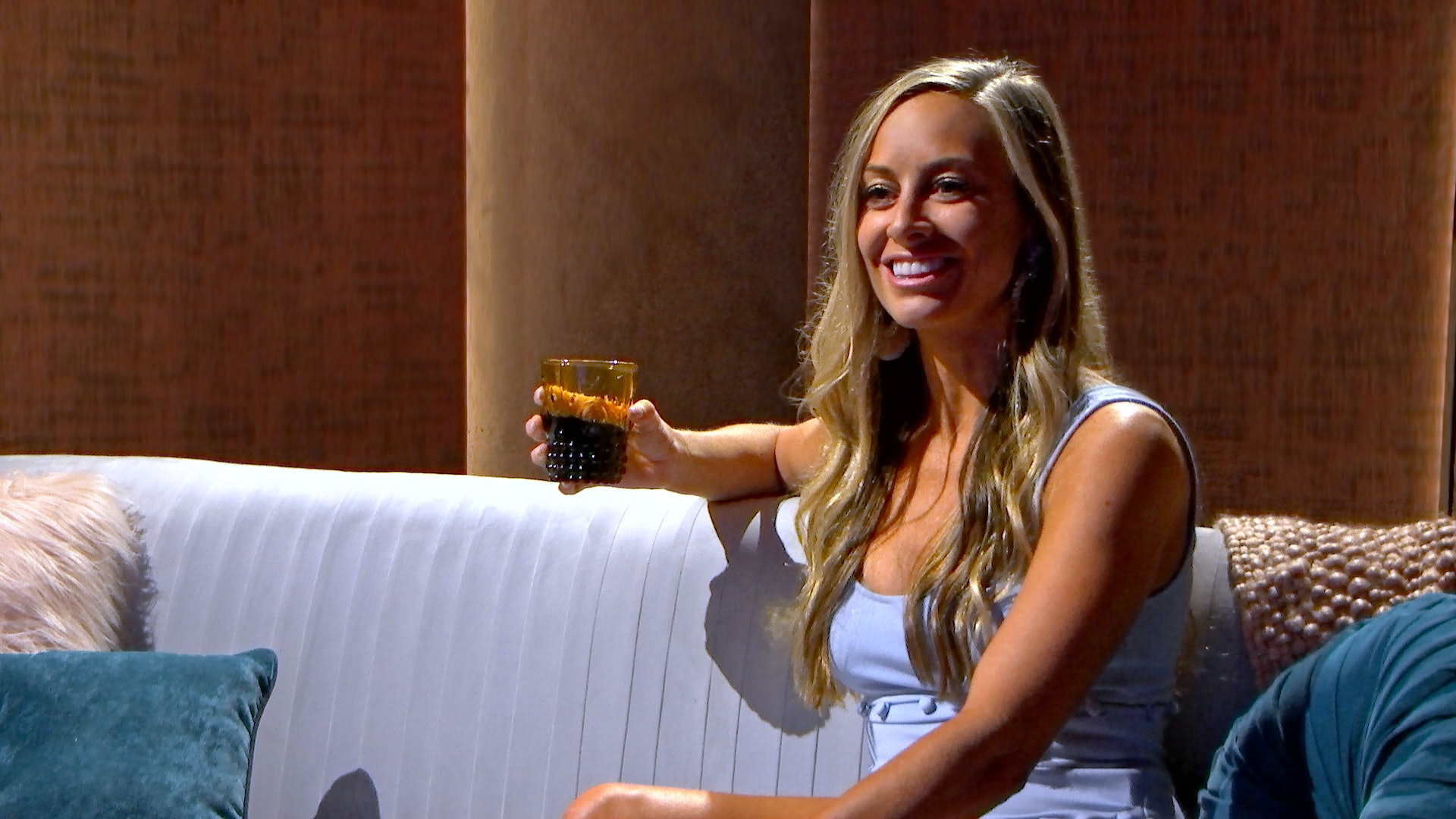 Things didn’t end well for Jessica Batten on Love Is Blind. She fell for two guys, agreed to move in with one, and ended up marrying neither, instead leaving her then-fiancé Mark Cuevas shell-shocked at the altar. In the two years since, Mark has moved on: he and his fiancée Aubrey recently welcomed a baby boy named Ace. Jessica has moved on, too, in more ways than one. She traded Georgia for a fresh start in California and found love with Dr. Benjamin McGrath, a foot and ankle surgeon and father of two.

Sadly, Dr. McGrath doesn’t make it to Atlanta for Love Is Blind: After the Altar, a reunion special filmed at the anniversary party of the couples who got married at the end of Love Is Blind Season 1. Jessica attends stag, but that does afford her a chance to dish about her boyfriend of over a year. The couple isn’t in a rush to walk down the aisle, Jessica says, but they’re still a perfect match: he’s a foot doctor and she has weak ankles.

The two also feature prominently on each other’s social media accounts. In the past few months, Ben has posted photos of his son and daughter watching a Cubs game with Jessica — who is originally from Chicago — and documented another outing the foursome took to Legoland. They also both share some incredibly cheesy, loved-up tributes to one another, like Ben’s March entry describing Jessica as the definition of a “genuine person,” which was accompanied a photo of her taking her dog on a Malibu ridge hike at sunset. The day before, Jessica posted a video of her and Ben with the caption “One year and I’m still reeling ♥️” to her own Instagram.

Jessica has also been giving fans small glimpses into her romance with Ben via her IG Stories. The couple met while riding bikes the day before California went into lockdown in March 2020, and the activity has evolved into their “favorite thing to do together.” Another detail? Dr. Ben has watched more of Jessica’s season of Love Is Blind than Jessica was able to get through herself.

Besides declarations of his undying love, Ben generally posts about his work or his kids on Instagram . His daughter recently graduated from kindergarten, which he talked about in a heartfelt #prouddad post. The professional side of his feed is split between encouraging followers to take coronavirus seriously and get the vaccine, and highlighting interesting cases from his podiatry practice — including some graphic feet x-rays you may or may not want to scroll past.

How to Start a Photo Magazine in a Pandemic