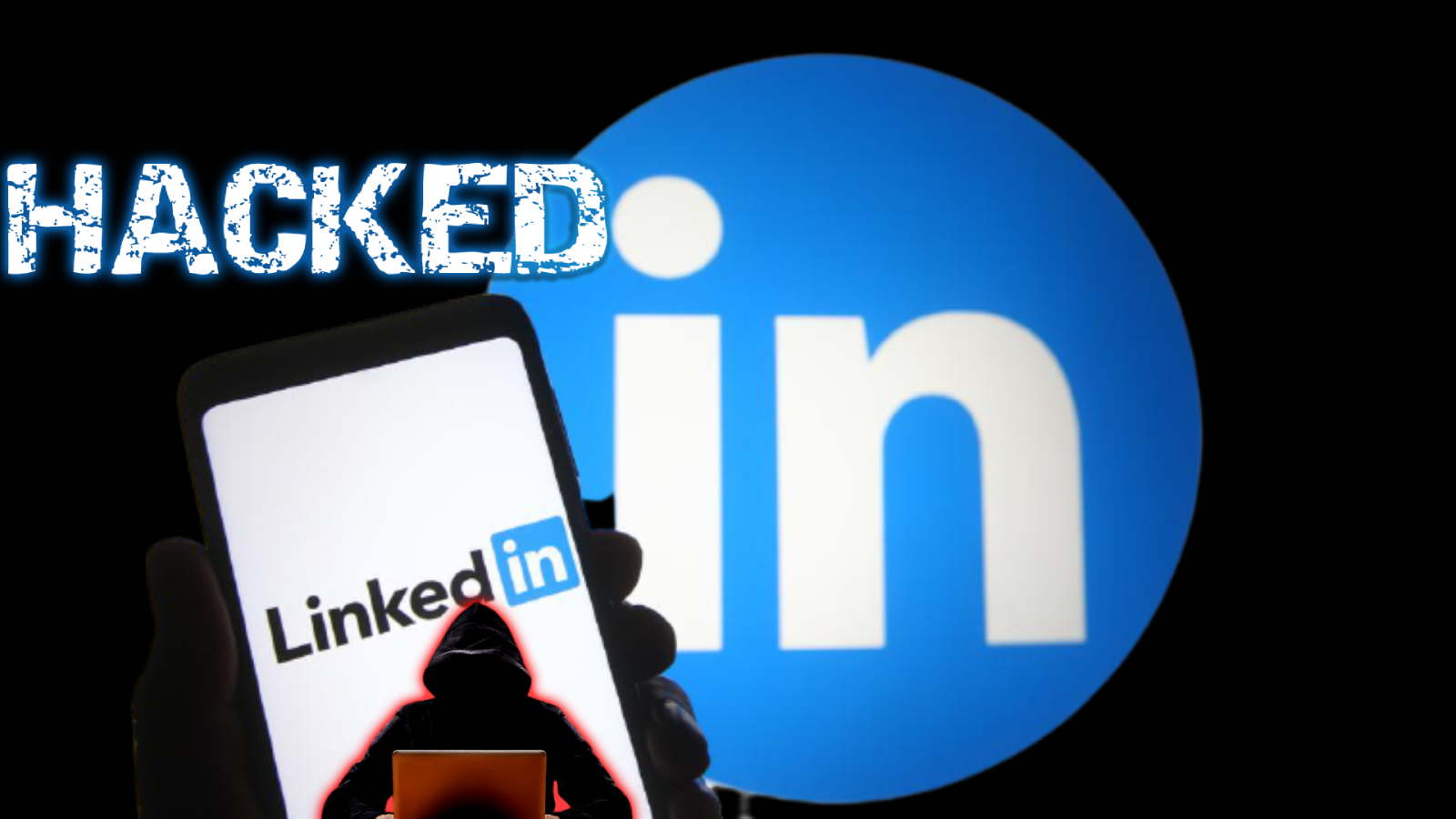 Popular business social network LinkedIn has suffered its second massive data leak of the year, with over 90% of its users affected. Back in February, it was reported that 500 million LinkedIn users had their data leaked by hackers online. The initial leak was part of a massive breach that covered several platforms, including Netflix.

The latest leaks exposed the data of 756 million LinkedIn users and compromised the security of their accounts. The hackers are now selling the data, including phone numbers, personal information, email addresses, company details, names, and possibly more info yet to be revealed.

LinkedIn confirmed the breach and is investigating the vulnerability, releasing the following statement.

“While we’re still investigating this issue, our initial analysis indicates that the dataset includes information scraped from LinkedIn as well as information obtained from other sources. This was not a LinkedIn data breach, and our investigation has determined that no private LinkedIn member data was exposed. Scraping data from LinkedIn is a violation of our Terms of Service, and we are constantly working to ensure our members’ privacy is protected.”

A report suggests the hackers could have accessed the data via an exploit discovered in the LinkedIn API. The company uses the API to collect users when they upload content onto the platform.

One massive data breach in a year is bad enough, but to suffer a second, even larger data leak is tragic and a sign of major security issues at LinkedIn. User confidence in the safety of LinkedIn as a business platform is more tenuous than ever. Although LinkedIn is sure to investigate the issue, what will the company do going forward to prevent future attacks and massive data leaks? Hopefully, we find out soon before another security vulnerability is exploited.

We suggest using the secure sign-in feature that comes with Windows 10, but if you want to be even more secure, here are some helpful apps that will help you keep your personal data safe. And, of course, never give social media networks sensitive information like your location.