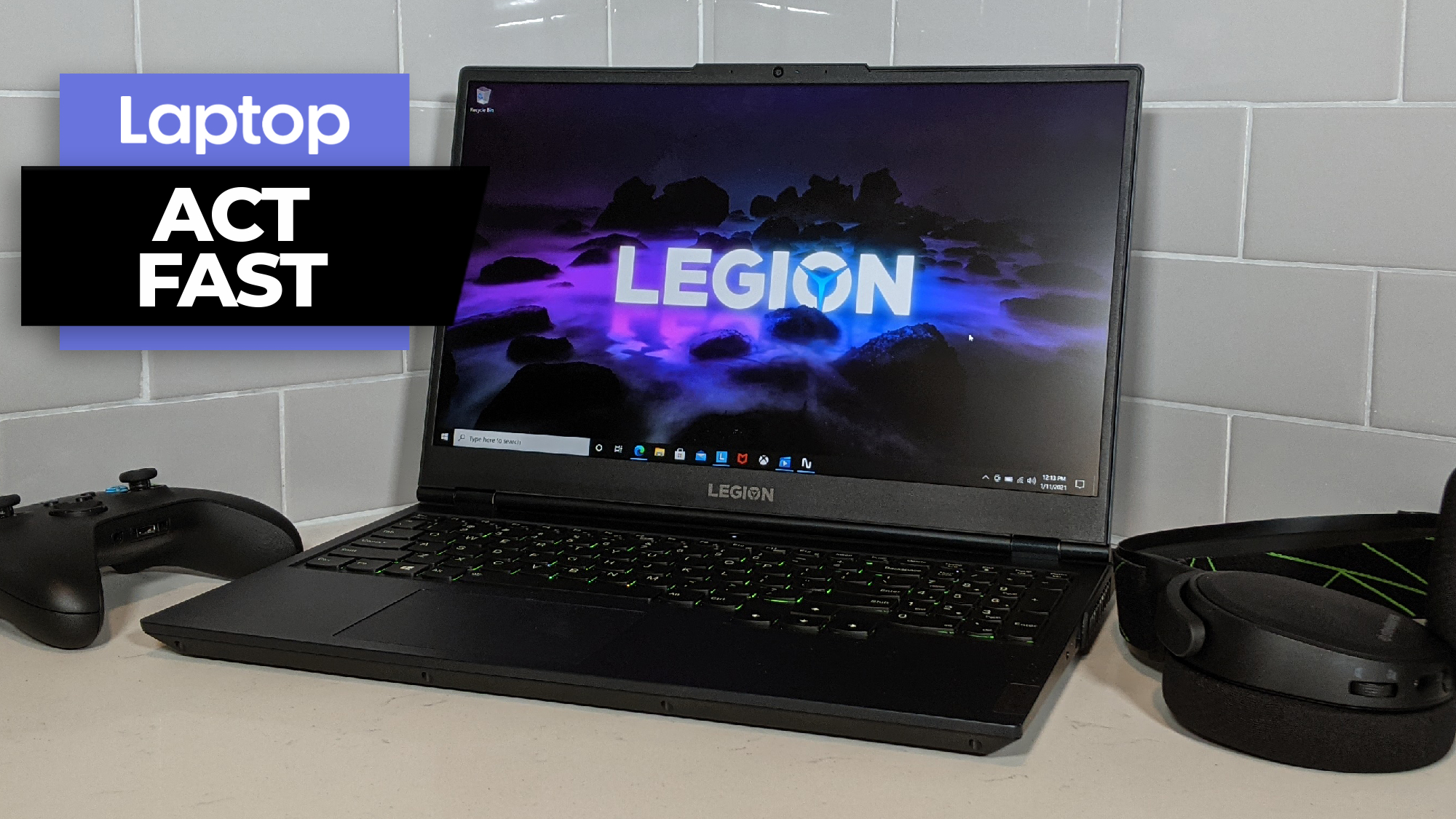 Right now, the Lenovo Legion 5i Gen 7 with 12th Gen Intel i7 and RTX 3070 Ti is down to $1,749 as part of Lenovo’s “Doorbuster” deals. That’s down from a pricey $2,399, and all you have to do is use promo code GAMECYBER6. What’s more, you can even save an extra $25 if you apply LEGION515BONUS if available, meaning the price is down to $1,725! It’s one of the best Black Friday laptop deals around, along with these Lenovo Black Friday deals.

Oh, and as icing on the cake, it comes with three months of Xbox Game Pass for free.

While we haven’t tested this model, in our Lenovo Legion 5 hands-on review, we praised its stylish design, encouraging specs, and decent battery life. This model, however, boasts more heat under the hood, and that 165Hz display offers buttery smooth gameplay on the latest and greatest PC games. And you bet that RTX 3070 Ti will shine in the graphics department.

Along with its four-zone RGB backlit keyboard and Wi-Fi 6E connectivity, this is a gaming laptop worth the discounted price tag. Did I mention it comes with three months of Xbox Game Pass for free? I did, but it’s something worth hammering in.

Lenovo is offering some crazy price cuts on its best laptops, including this
Lenovo ThinkPad X1 Carbon that’s over $2,000 off! If you’re after even more stellar Black Friday laptop deals, we’ve got you covered.