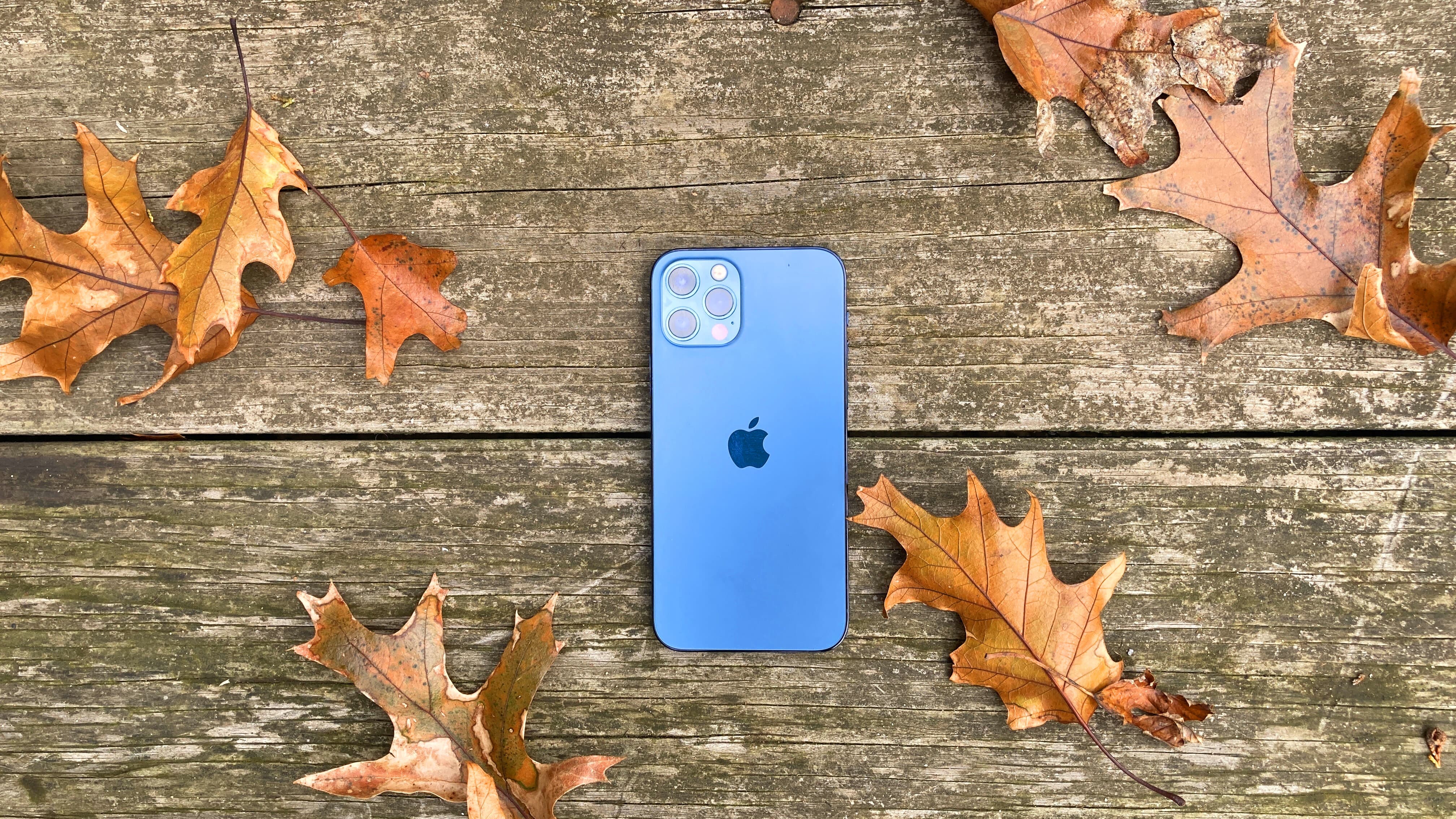 Apple reportedly expects its next-generation iPhone 13 models will be in high demand, as the tech giant aims to increase its next flagship smartphone‘s production by 20% — shipping 90 million units for its launch in 2021.

The Cupertino company asked suppliers to boost production compared to the usual 75 million units, last seen with the iPhone 12 line up, according to sources speaking to Bloomberg. The projected growth in sales is apparently due to the increased amount of COVID-19 vaccinations.

The report points out the next line of iPhone models won’t have many significant changes, but we may expect at least one of the four models (including the iPhone 13 mini and Pro versions), an LTPO display. This suggests the 120Hz refresh rate many have been longing for will finally come to iPhone.

Apple’s next smartphone is also expected to boast advanced video recording features, including improved optical zoom, along with a smaller notch and an upgraded System-on-Chip (SOC) based on the current A14 chip.

The tech giant’s anticipated 2021 smartphone has yet to be officially named, with rumors suggesting we may see a new line of iPhone 12S models instead of the expected iPhone 13.

The iPhone 12 saw one of Apple’s biggest redesigns; seeing as the next iPhone isn’t expected to get a major overhaul, there’s reason to believe the company is leaning towards a new “S” lineup. We haven’t seen these types of variants since the iPhone X.

The next iPhone is expected to be announced this September, along with the redesigned 14-inch MacBook Pro and 16-inch MacBook Pro models. The AirPods 3 and Apple Watch 7 are in the mix, too. While we twiddle our thumbs, check out the best smartphones on the market today.

Combine Business Agility and the Theory of Constraints for Maximum Effectiveness