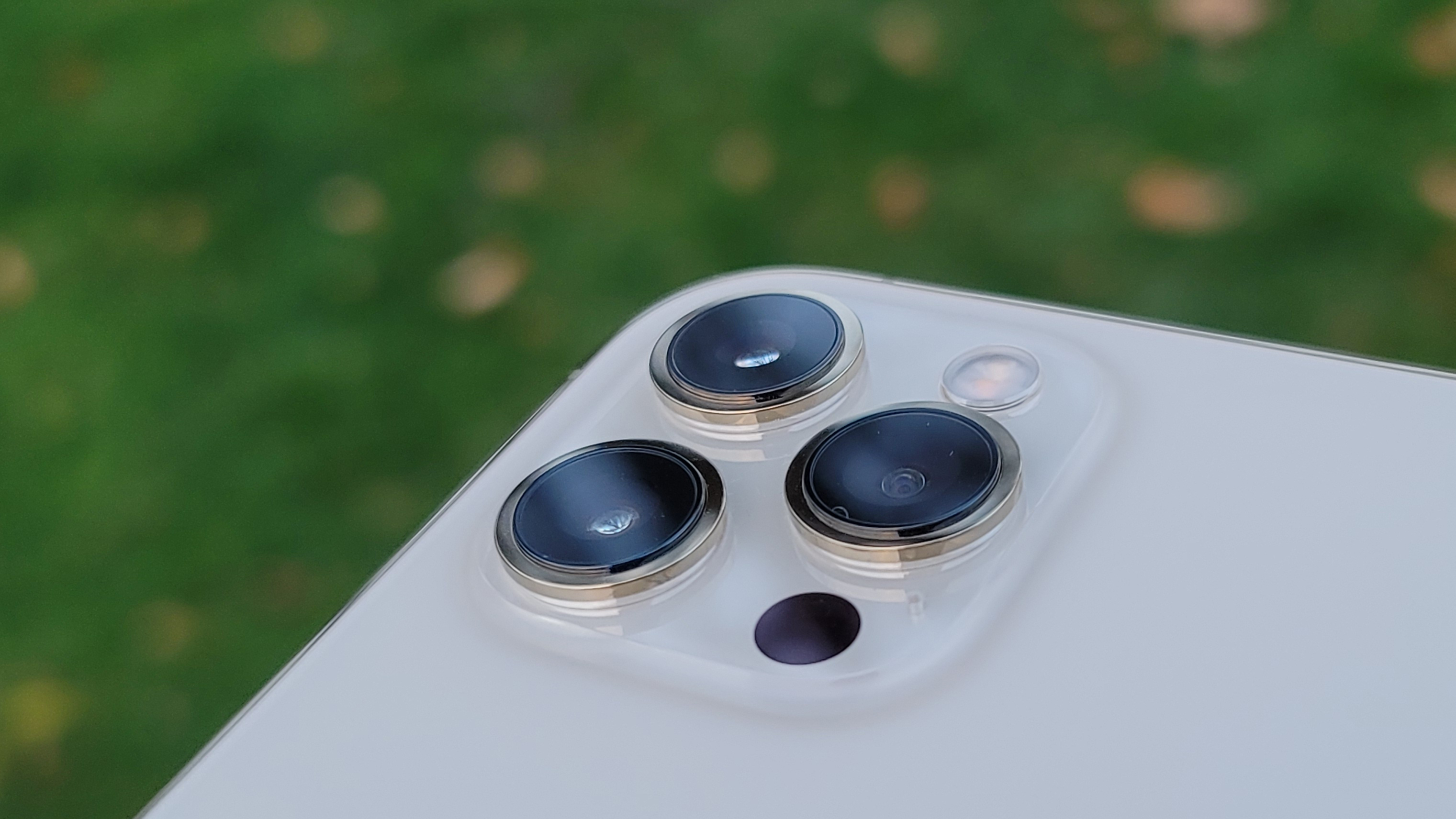 The iPhone 12 Pro is one of the best camera phones on the market but there are shortcomings with each of its three lenses. Arguably the most limiting of the three is the ultra-wide lens, which relies on an antiquated fixed focusing technique.

Apple is supposedly working to improve that camera by introducing a proper autofocus system. According to Ming-Chi Kuo, the iPhone 13 Pro models will have an upgraded ultra-wide lens capable of producing sharper images.

Instead of fixed focusing, which relies on having a wide depth of field, the iPhone 13 Pro will reportedly launch with an autofocus system that adjusts the lens to deliver the sharpest possible image. The current fixed-lens system is designed to render everything in a shot in focus — no autofocus needed. As great as that sounds, it means the lens requires a small aperture, and therefore, performs poorly in low-light situations.

If this rumor holds true, the iPhone 13 Pro’s ultra-wide lens should capture not only sharper images, but photos with much lower noise levels in dark environments — so expect Instagram-worthy sunset photos.

Kuo also predicts Apple will improve the low-light performance of the main camera, among other upgrades coming to the iPhone 13.

If you aren’t ready to upgrade your iPhone this year, Kuo says the iPhone 14 will come with its own camera perks, and cost less than other models in its class.

How To Snap Spectacular Fourth of July Fireworks This Summer