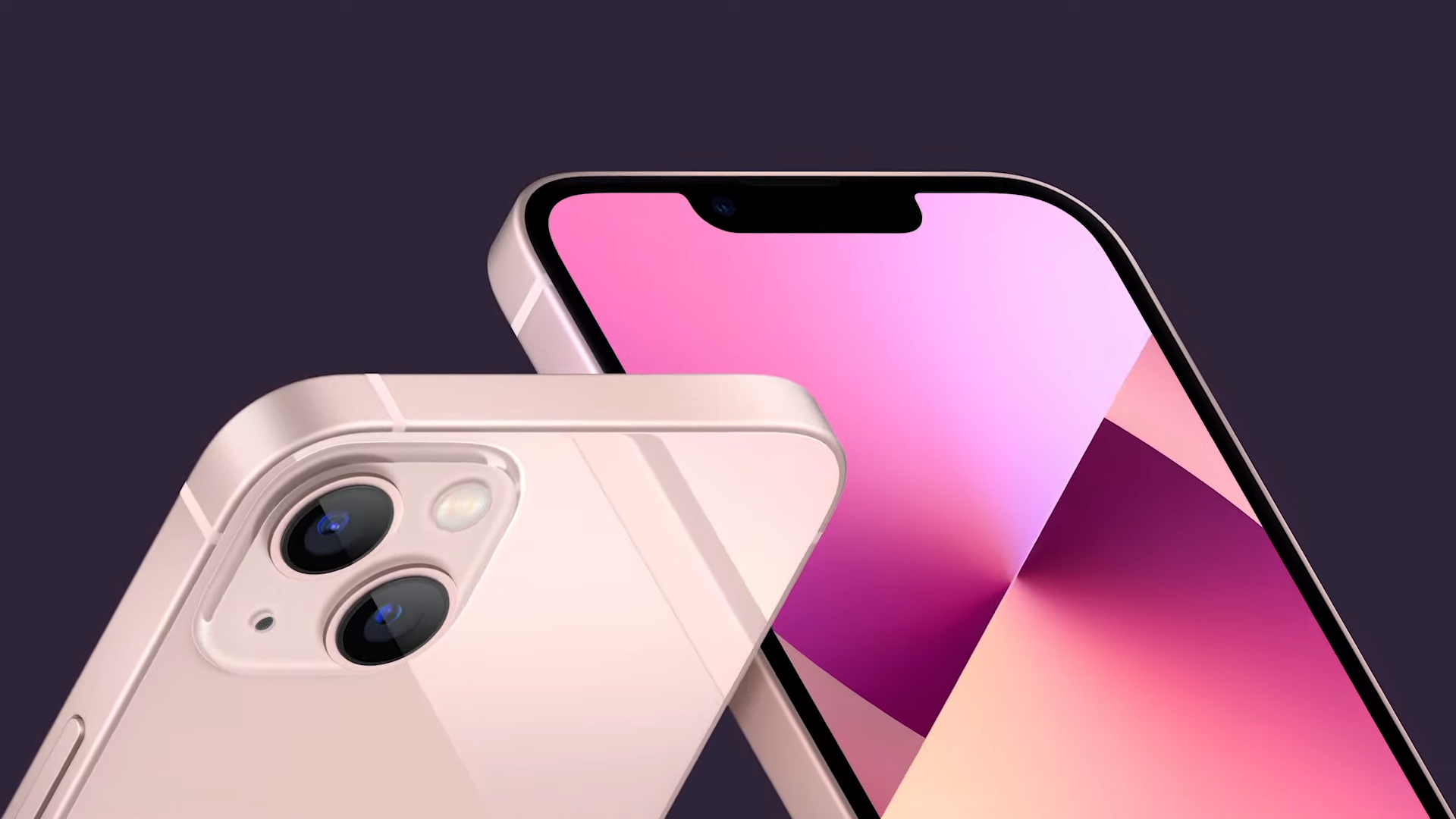 The iPhone 13 has arrived.

At its main event of the year, Apple took the wraps off its latest fleet of flagship smartphones. Comprised of the iPhone 13 mini, iPhone 13, iPhone 13 Pro and iPhone 13 Pro Max, Apple’s latest devices bring new features while resolving some of the main complaints of the previous models.

Matching the previous models, the iPhone 13 mini starts at $699 while the iPhone 13 starts at $799. But wait! Apple gave us something to be excited about because both models will start with 128GB of storage, up from 64GB.

Apple has yet to announce availability for these new phones.

The 6.1-inch iPhone 13 looks similar to the iPhone 12, flaunting a flat-edge design and a ceramic front glass except now with a smaller notch. Yes, the notch is still there but it’s just slightly smaller (20% reduced) this year. Like the previous model, the iPhone 13 has an IP68 rating system.

Besides the notch, the biggest design change involves the lenses which are now arranged diagonally. There are also five new colors painted atop the aluminum frame: pink, blue, Starlight, Midnight and Project Red.

Powering the iPhone 13 is a new A15 Bionic chip, which Apple calls the fastest smartphone chip ever (I would take its word for it) with 50% better performance than competing processors. Also improving performance is support for more 5G bands.

There is a new dual-camera system on the iPhone 13 comprised of a 12MP wide-angle lens with an f/1.6 aperture and a new 12MP ultra-wide lens. Apple says the sensor captures 47% more light with its 1.7-micron pixels. Fast-moving subjects should be easier to capture thanks to the Sensor Shift feature that first debuted on the Phone 12 Pro Max.

Video capabilities were expanded with a new cinematic mode and a smarter focus transition for quicker refocusing on subjects. The iPhone 13 can shoot at 4K, 60 frames per second.

The iPhone 13 will supposedly last 2.5 hours longer than the iPhone 12, which could resolve one of the biggest downsides with the previous device.

Apple finally listened to customers and upgraded the base storage from 64GB to 128GB on the standard iPhone 13 without increasing the price.

The smallest and least expensive of this series, the 5.4-inch iPhone 13 mini shares many of the same features as the iPhone 13, including the updated cameras, A15 Bionic SoC, brighter screen and wider 5G support.

Best iPhone 13 deals in the UK: Lowest prices on iPhone 13 and iPhone 13 mini