iPadOS 15 unveiled at WWDC 2021: Here’s everything coming to iPad this year 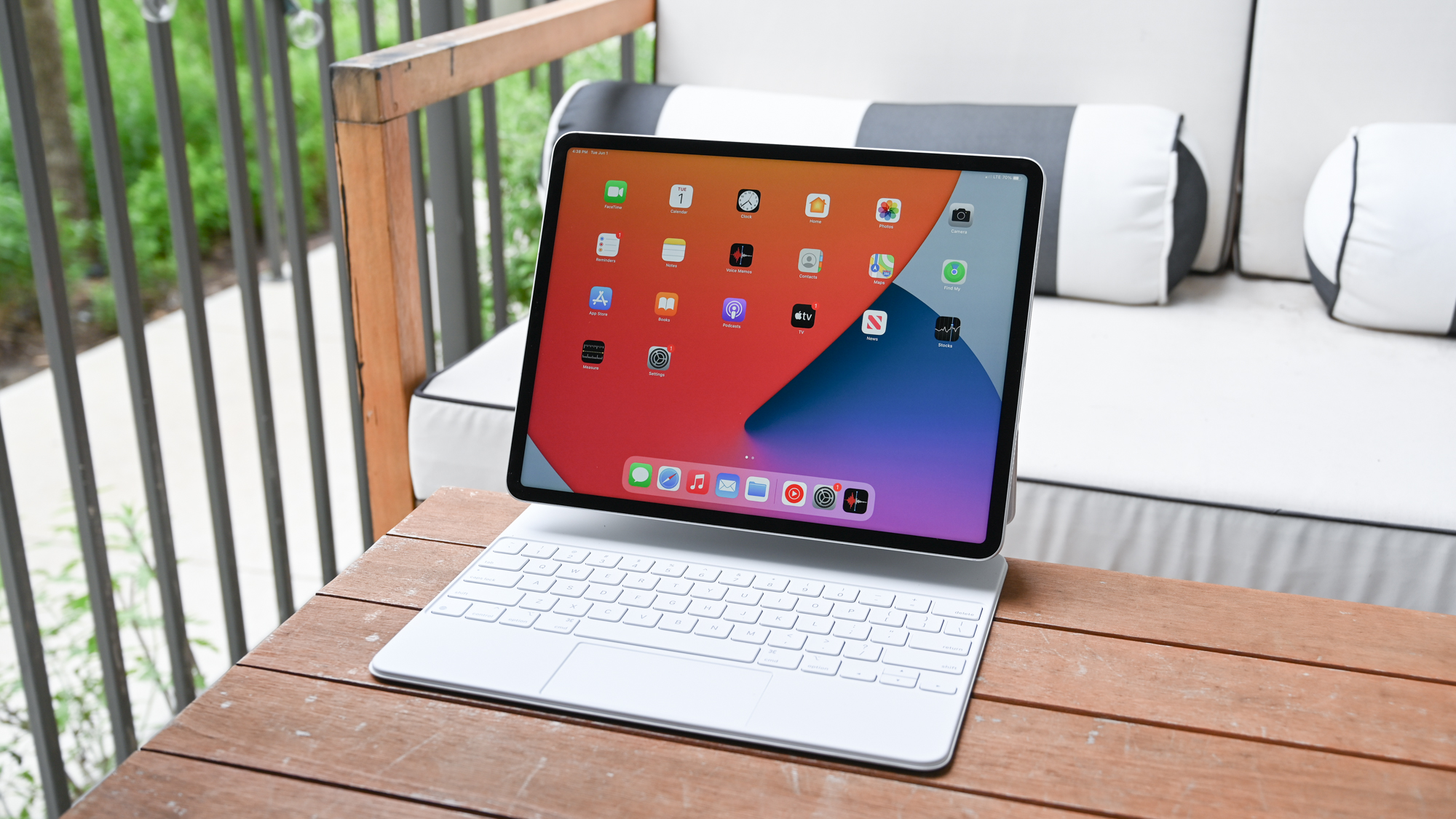 Amidst the slew of new announcements at WWDC 2021, Apple officially announced that iPadOS 15 finally arriving.

There’s a number of new features, including huge multi-tasking updates that makes the iPad a much more versatile device. Here’s everything that’s included.

Everything included in iPadOS 15

Like the iPhone, the App Library is now available for iPadOS. It’ll let you reorder and hide app pages on your home screen.

There’s a new control at the top of the apps now, which is called the Multi-tasking menu. This lets you snap two apps together at once, letting you work on both at the same time, similar to the Windows 10 snap feature. There’s also a feature called the Shelf, which lets you visualize the open apps at the bottom of the screen.

The notes app has also been updated, which lets you tag people within notes, categorize notes and even visualize changes that have happened within that note document. You can also take notes right away with the Quick Note feature.

Apple is also bringing Translate to iPadOS 15, so you easily have conversations with other people that don’t speak the same language as you.

iPadOS 15 also features Swift Playgrounds updates, which lets people actually develop apps on the iPad. You can build apps for iPad on iPad.

To top iPadOS 15 off, everything that was announced today for iOS 15 is also available for iPadOS 15.

iOS 15 revealed at WWDC 2021: Here are the features coming to iPhone this year