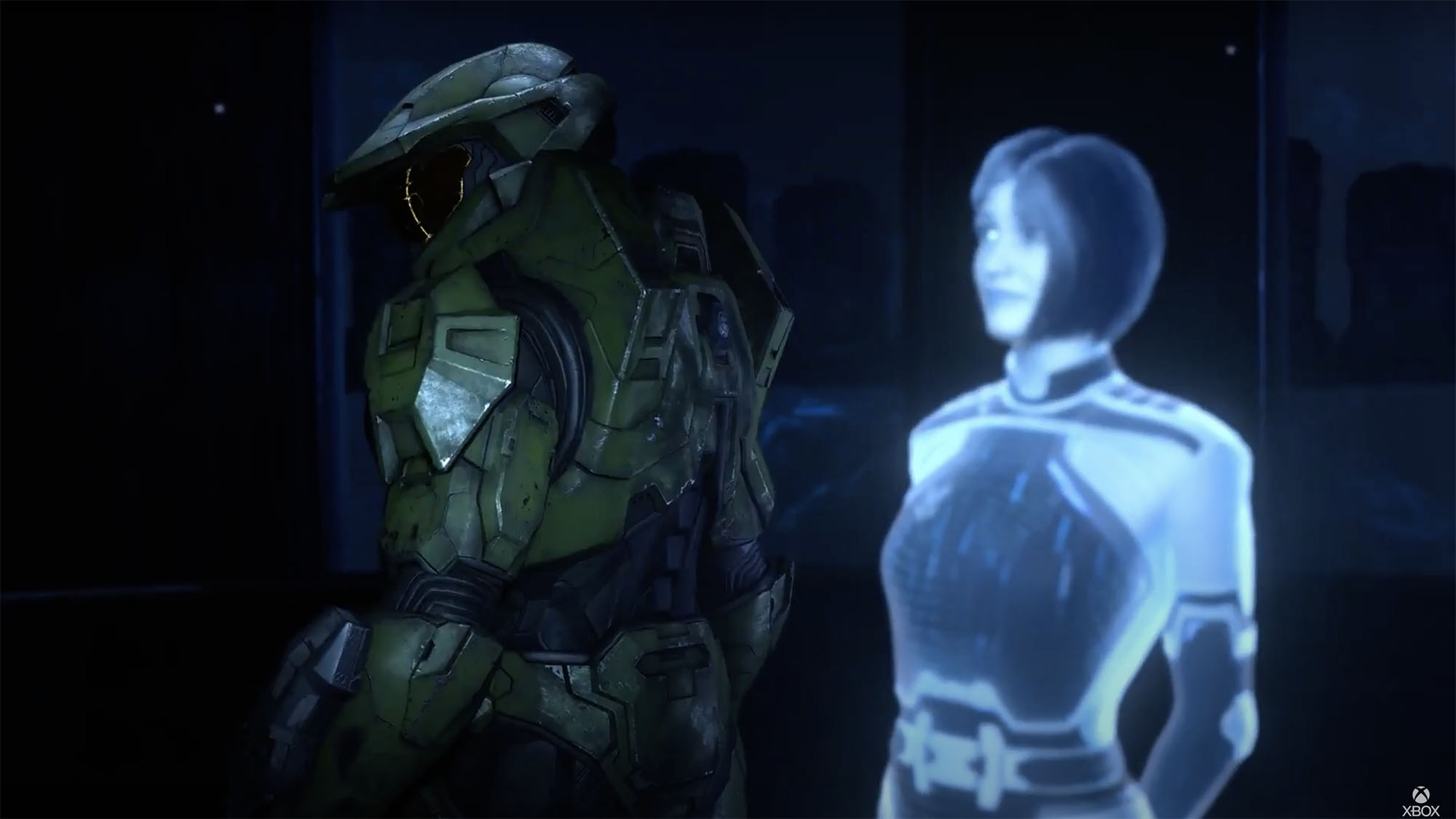 Halo Infinite has had its ups and downs, but 343 Industries showed off its impressive progress during Microsoft + Bethesda’s E3 2021 event. The game is still on time to launch this holiday, with both the multiplayer and campaign releasing together.

We got a first look at the game’s intense free to play multiplayer; most notably we witnessed footage of a Spartan using a grappling hook to hijack another player’s flying vehicle.

When Halo: Infinite’s gameplay was shown last year, players were disappointed by its less-than-excellent graphical fidelity. As a result, the game was delayed, with 343 Industries working to amend the issues players identified.

On a graphical level, this trailer looks far better than what was shown previously. It also looks ridiculous gameplay-wise, with plenty of new and chaotic ways to experiment with the battlefield and challenge other players. Halo 4 and Halo 5: Guardians aren’t looked upon as fondly as some of the best in the series, but Halo Infinite could revolutionize the franchise.