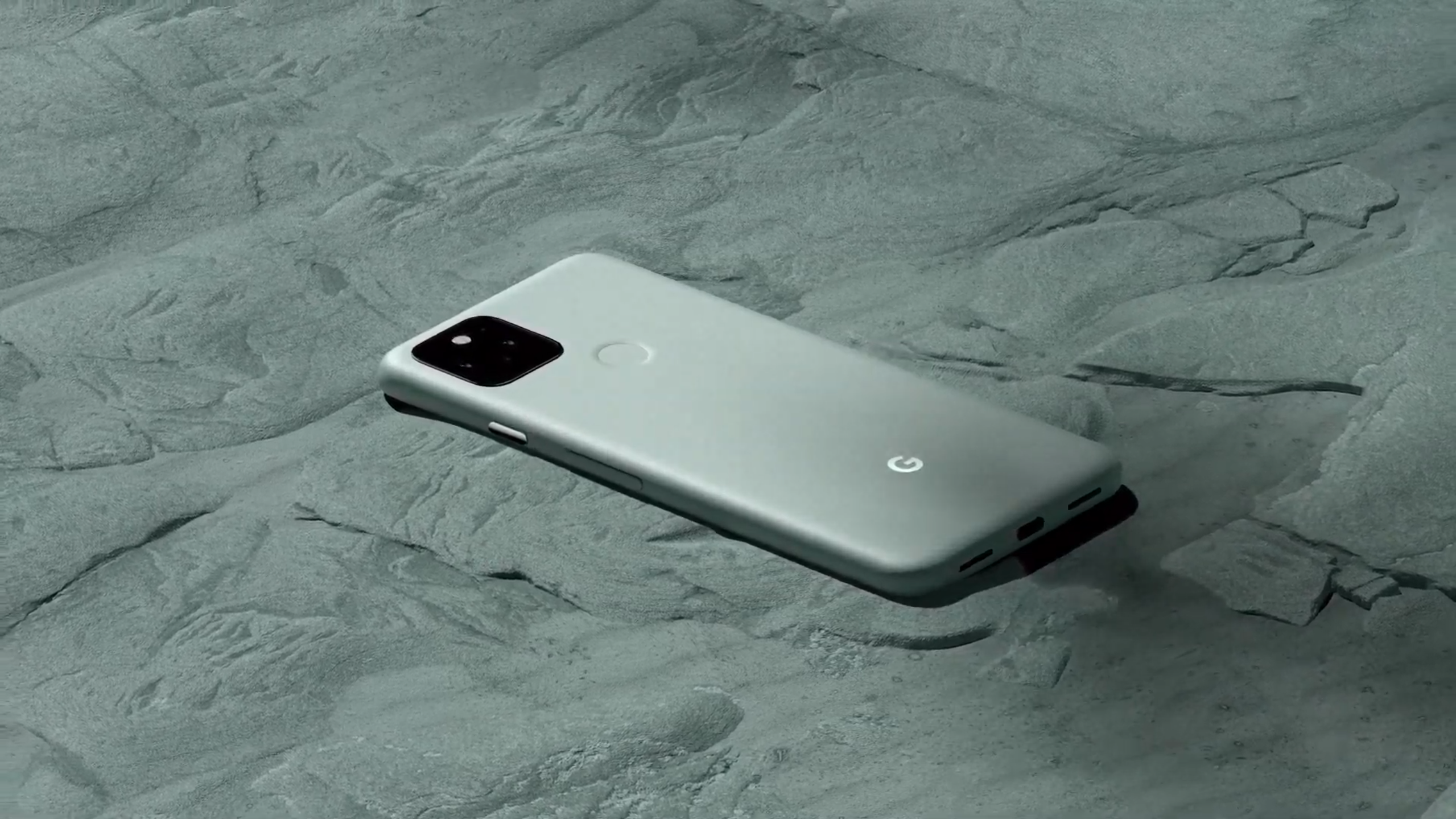 With Android 12, Google brought the ability to use its virtual assistant by long-pressing the power button on phones. According to the beta to the upcoming OS, users will soon be able to power off their smartphones using just their voice.

Spotted in the Android 12 Beta 1 (via 9to5Google), the tech giant offers users a new way to access the Google Assistant by long-pressing an Android phone’s power button — a feature found in Samsung Galaxy smartphones.

This means various smartphone brands including Asus, OnePlus, Realme, and Google’s own Pixel may have another method to use the assistant instead of just saying  “Hey Google.”

As the feature is linked to the power button, Google details two other ways for users to power off their Android, including pressing the Power and Volume Up buttons at the same time to bring up the power menu, or opening the Google Assitant and saying “power off.”

As the report points out, allowing the long-press function to activate the Google Assistant means there is no way to turn off the phone using the usual method of holding the power button — hence the new methods.

It’s important to note that while the function has been spotted in the beta, Google doesn’t specifically state if this will be a feature coming to all Android phones or only to its Pixel line of smartphones. Also, as it is only in beta, this feature could be ditched altogether by the time Android 12 is officially out in the wild.

For those looking to try out the new Android 12 features announced during Google’s I/O 2021 keynote, you can download the beta right now.

The PS Plus Black Friday deals are here — Get up to 36% off Essential, Extra and Premium tiers