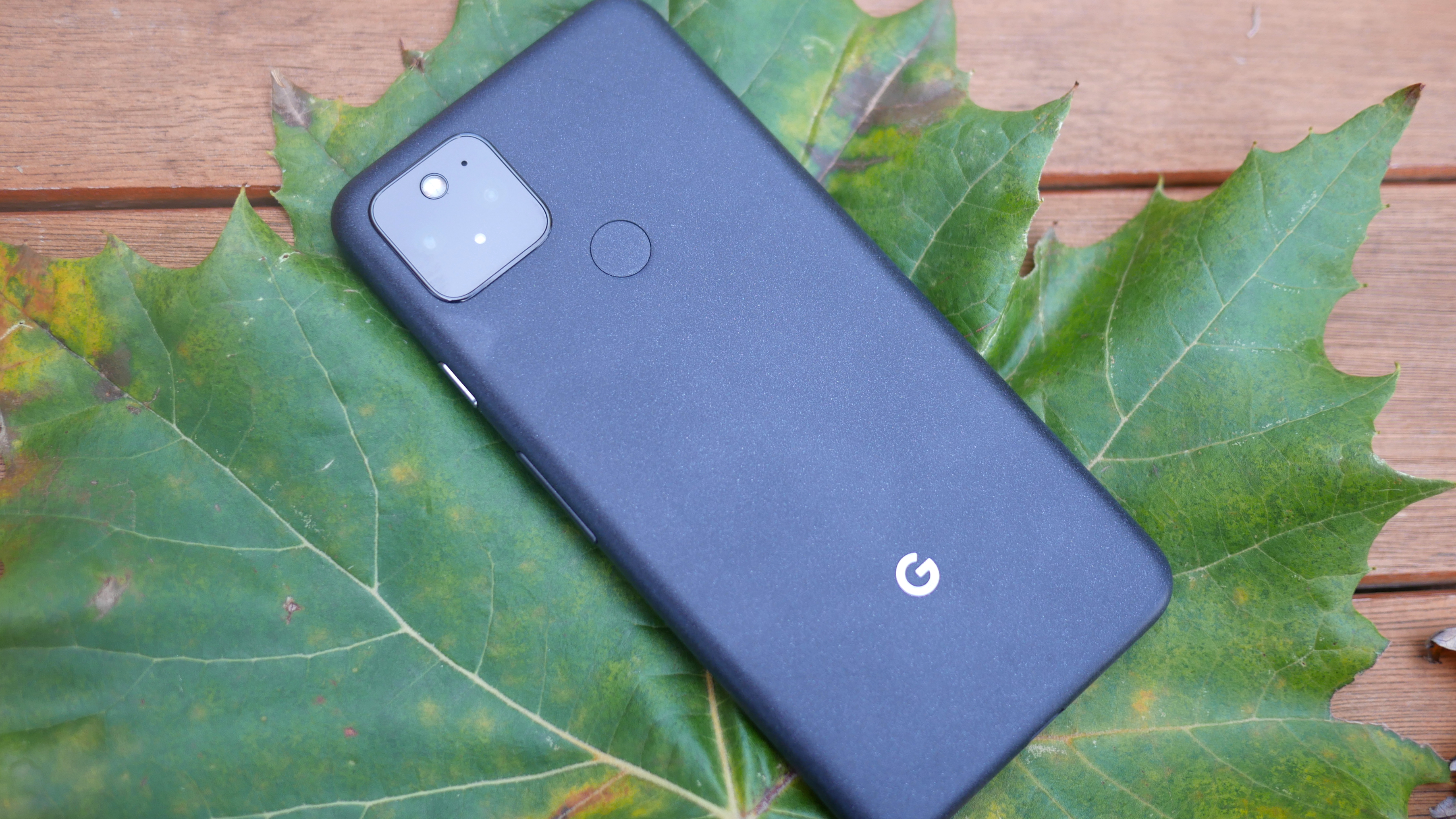 After Google announced its next-generation Pixel 6 and Pixel 6 Pro, its rumored Pixel 5a has been left in limbo. Now, a new leak suggests it’s set to arrive later this August, and it comes with a surprising price tag.

The Google Pixel 5a is set to launch on August 26 and will be available in the U.S. and Japan for $450, according to sources speaking to Front Page Tech. The report comes from recognized leaker Jon Prosser.

As previously reported, the Pixel 5a was tipped to still be part of Google’s Pixel releases in 2021, with its launch date expected to be in August. The leak supports these claims, and has finally given us a ballpark price for the next A-series Pixel.

According to the report, the Pixel 5a will sport a 6.4-inch display with a forced 90Hz refresh rate, along with a Snapdragon 765G with 5G support, a 4650MaH battery, and 6GB of RAM. It is also expected to boast the same cameras as the Pixel 5, an IP67 rating, and a 3.5mm headphone jack.

The original Pixel 5 cost $699, making it the most expensive Pixel smartphone on the market, but still cheaper than most flagship smartphones. The Pixel 4a starts at $349 and the Pixel 4a 5G goes for $499. If the leak is anything to go by, the Pixel 5a is set to be Google’s go-to budget 5G smartphone.

While the Pixel 5a is still in the cards, the release of Google’s other rumored smartphone, the Pixel Fold, is still up in the air. The foldable pixel is expected to launch before the end of 2021 but is there room for another Pixel phone this year? Only time will tell.

As always, since Google has yet to officially announce the smartphone, have a spoonful of salt nearby. In the meantime, ti you’re pondering which Pixel phone is right for you, seeing as the Pixel 4a, Pixel 4a 5G, and Pixel 5 have a few overlapping specs, our deep dive offers some handy insights on which Pixel should you buy.

How to Leverage Hard Light in Summer-Themed Drink Photography