Goecha La: The Himalayan Trek in India to the Third Highest Peak 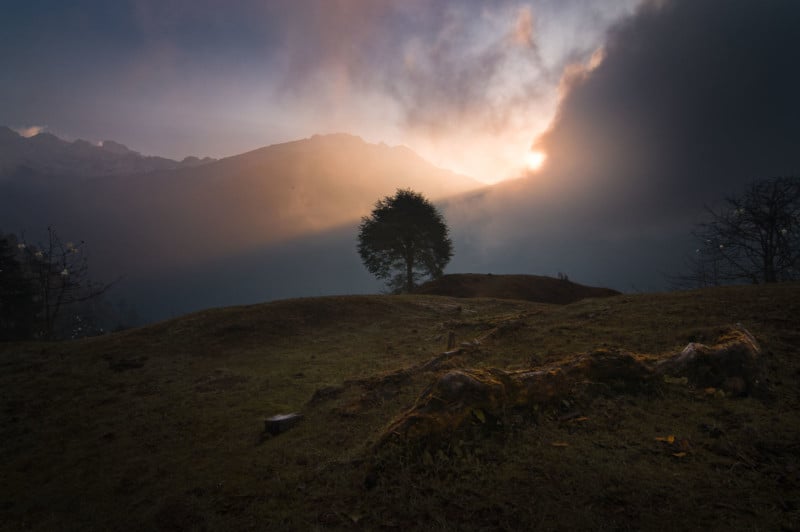 The Dzongri – Goecha La trek takes you to the base camp of the third highest mountain peak in the world, Mount Kanchenjunga. This trek lies in the western side of the Indian state of Sikkim, which lies in the eastern part of the country just adjacent to Nepal.

The trek starts from Yuksom, which means the meeting of three Lamas. Situated at an altitude of 5,800 feet (~1,767m), Yuksom lies in the southern fridges of Mount Kanchenjunga.

The trek takes you to places like Sachen, which is covered by full coniferous forests and gives you a feel of the rainforests of the mountains. 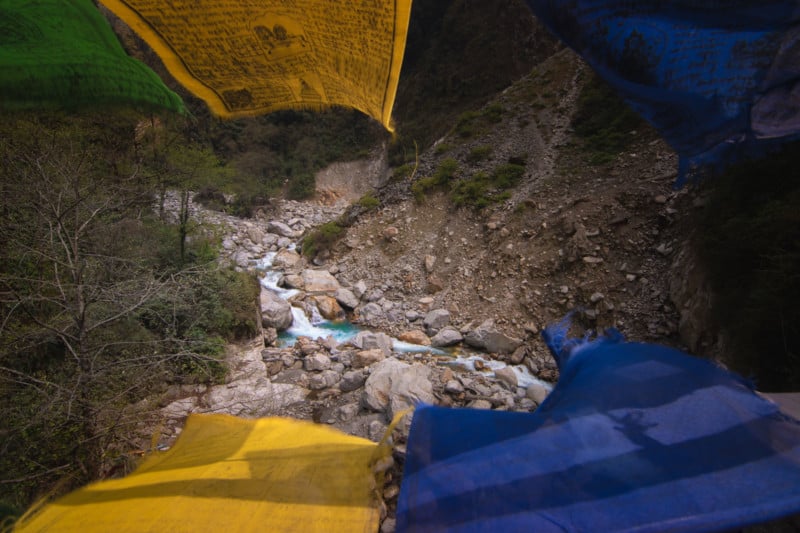 There are a few pockets or windows that are really astounding because they show the sunset. The place called Tshoka is one of the most wonderful Himalayas hamlets, and there is a trekkers hut on site. The place has a beautiful view of the snow-clad peaks. 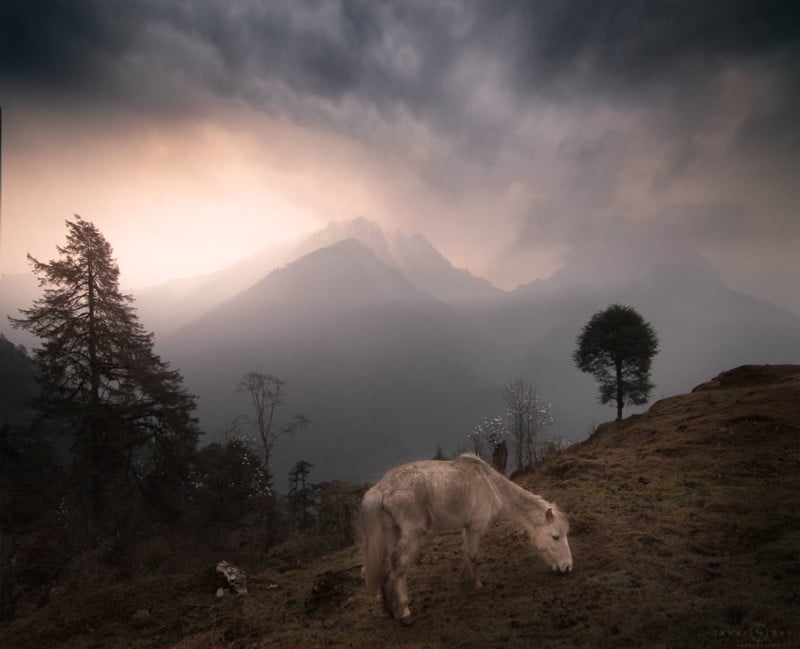 Whatever I say about this place, it would never be enough. It has all the beauty a Himalayan place should have. Starting high snow-clad peaks, structured clouds, valleys, flowers, and last but not the least wild horses.

Moving forward what you see is something that extremely rare sight one can behold.

Each trail section in the Himalayas is famous for its uniqueness, and there is hardly any trail that does not have beauty. But there are a handful of parts in each and every trek that has a “wow” factor. 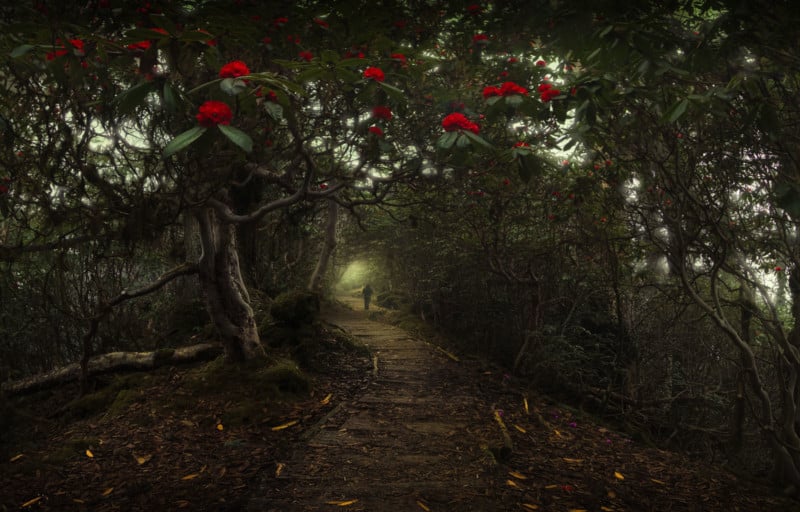 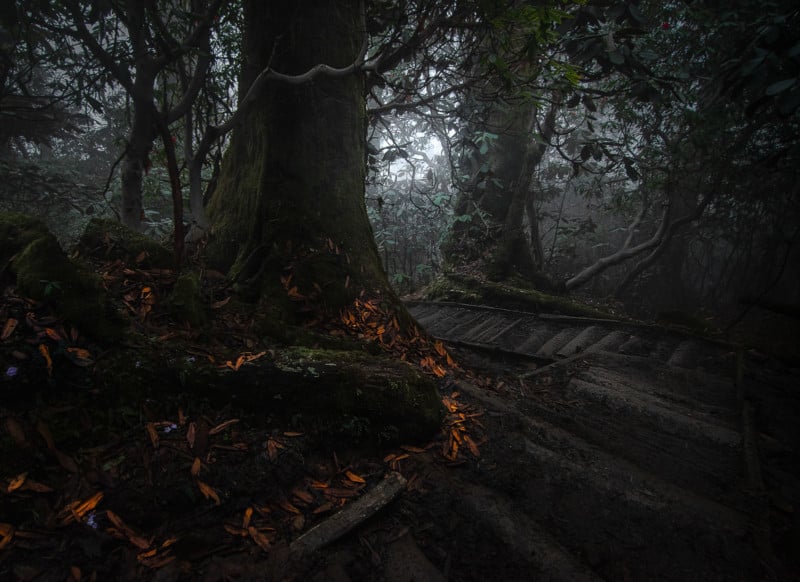 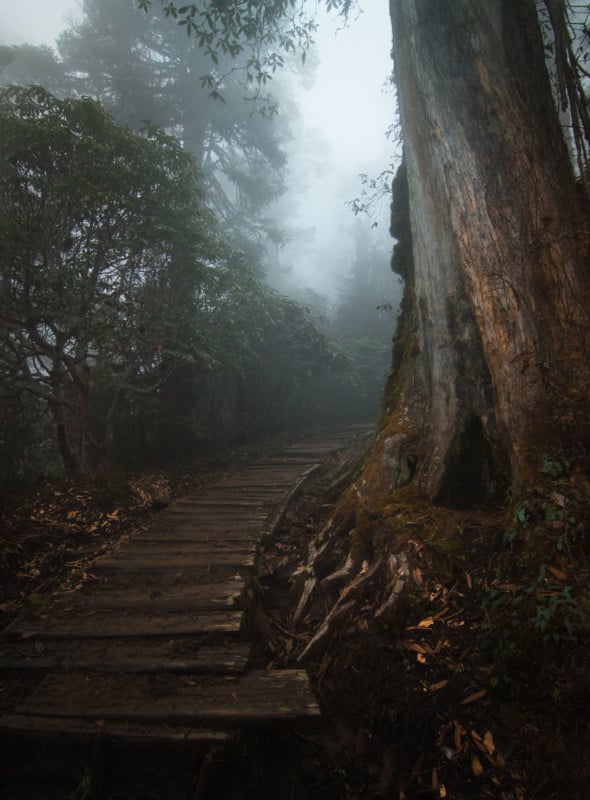 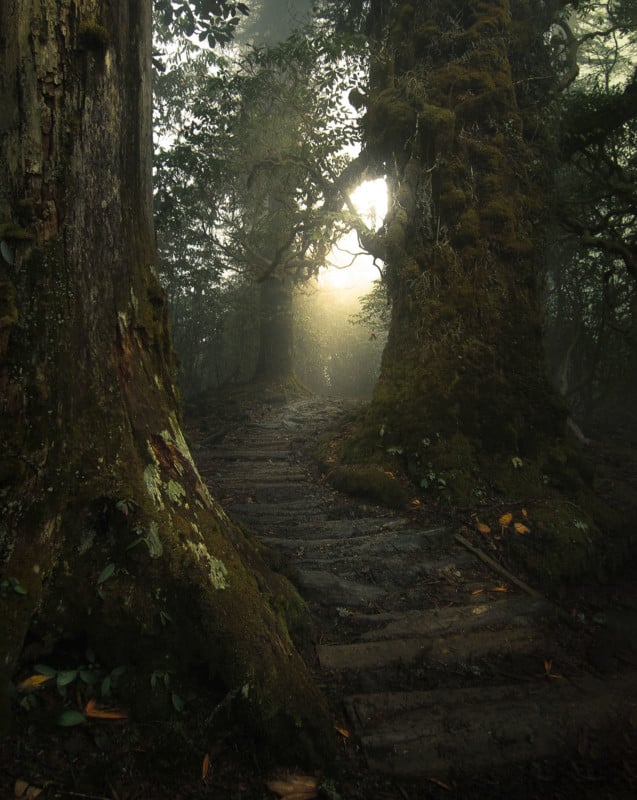 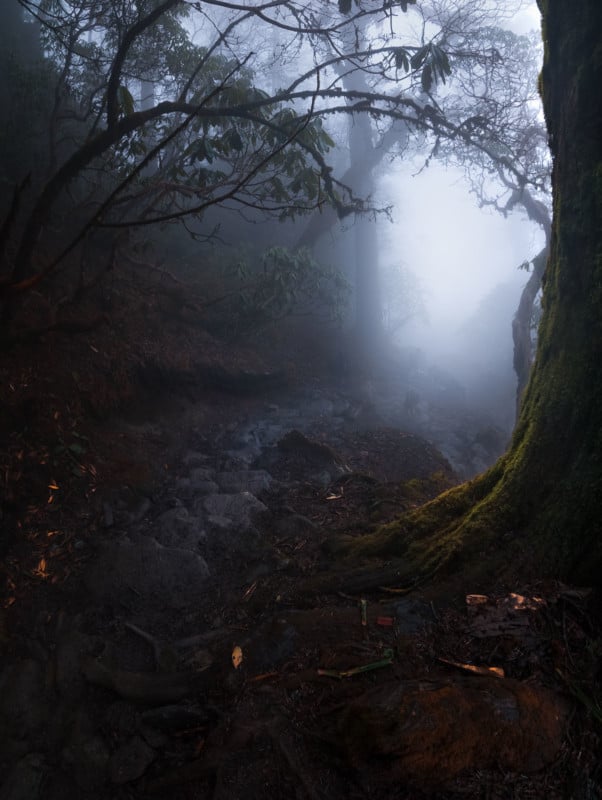 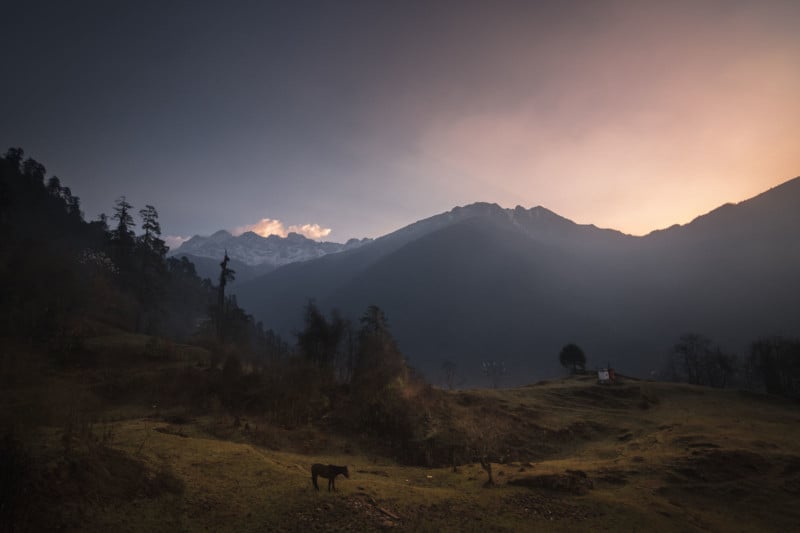 The trail from Tshoka to Phedang, even though it’s damn hard, is one of the few trails in India that has wooden logs embedded deep into the paths. Coupled with red rhododendrons, blue Himalayan meconopsis, and mist, the lands are truly divine. 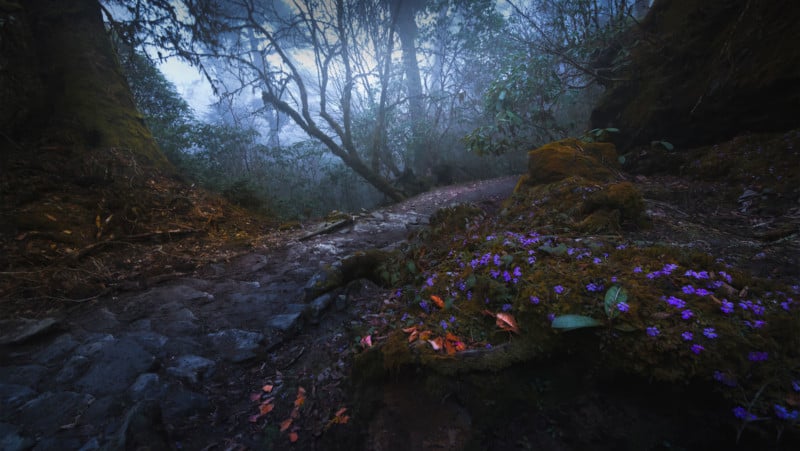 The trail from Phedang to Dzongri will give you chills if you are going around alone. The entire area is covered by snow and blowing winds will literally make you feel like someone is standing or following you. 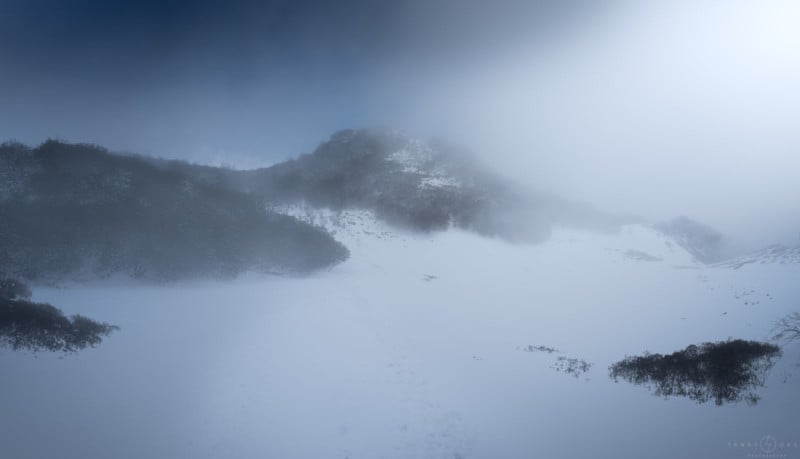 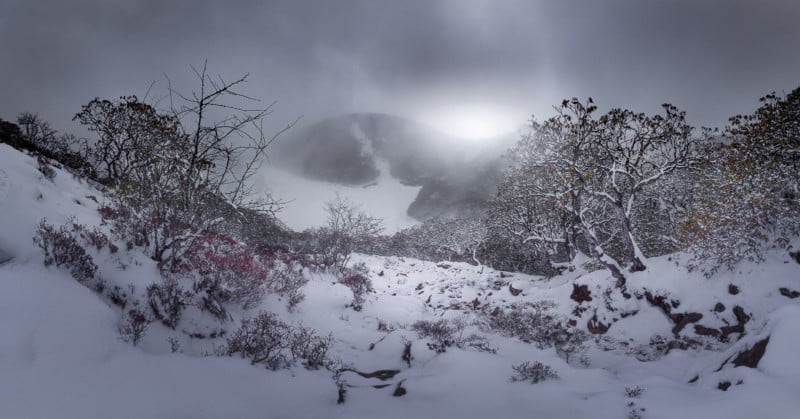 The next that blows you off is Dzongri. The best part about this place is that when it snows it’s all white and when it’s not snowing it’s all red and brown. This place gives you chills during the night as the mercury touches -20 during the nights but warms you up with crystal clear skies and the clearest view of stars if you are lucky enough. 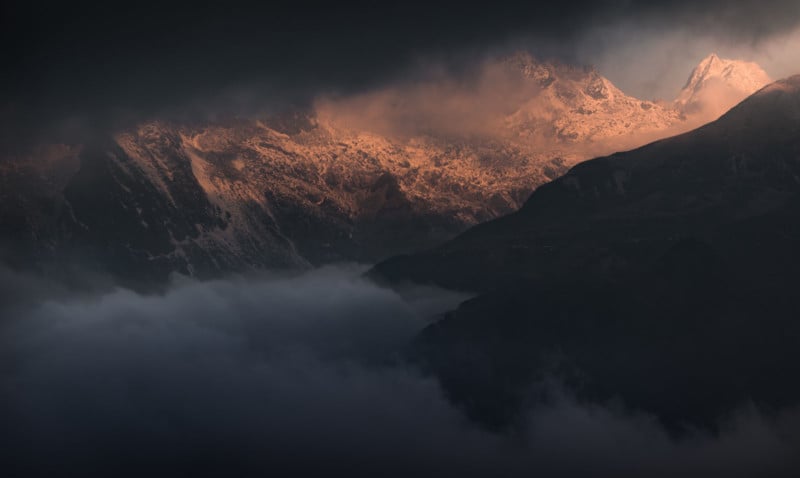 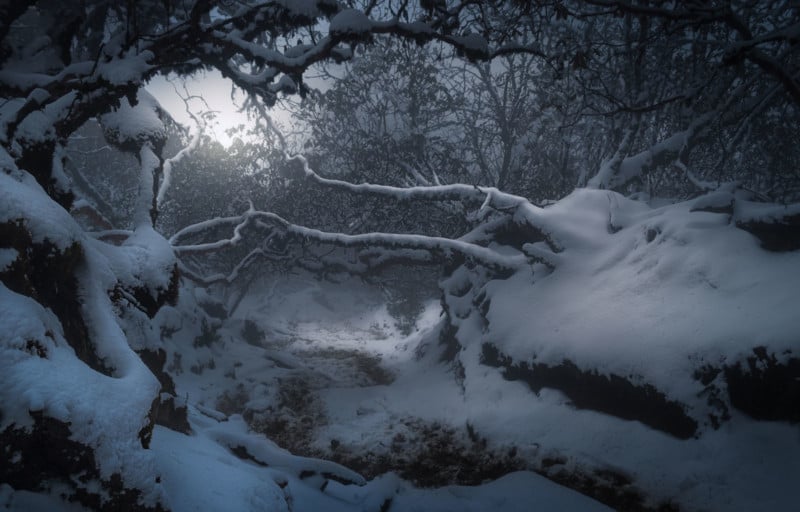 With the sunrise at Dzongri, you will be seeing giants that are beyond the scope of scale. You will be literally standing at the base of the highest peaks of the world. 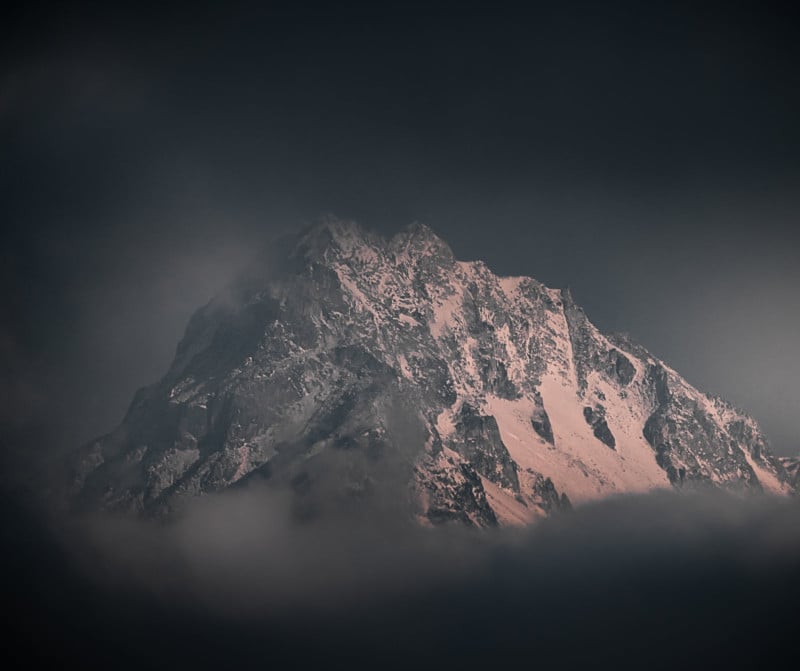 Most of the peaks stand above 6,000 meters and it’s only an experience of a lifetime. The next steps take you to the place called Goecha La, which is basically the base camp of Mt. Kanchenjunga if anyone wants to scale up the mountain from the Indian side.

The entire range starting from Mt. Pandim to Mt. Kanchenjunga is visible from here and knocks anyone off his/her feet.

I hope you enjoyed seeing the beauty of the Indian side of the Himalayas.

About the author: Tanay Das is an amateur fine art landscape photographer based in Kolkata, West Bengal, India. The opinions expressed in this article are solely those of the author. You can find more of Das’ work on his Facebook and Instagram.

This Samsung 4K Curved Gaming Monitor is only $299 for Cyber Monday!