Feature Shoot Brings the Museum Outside, Exhibits Photos on Billboards 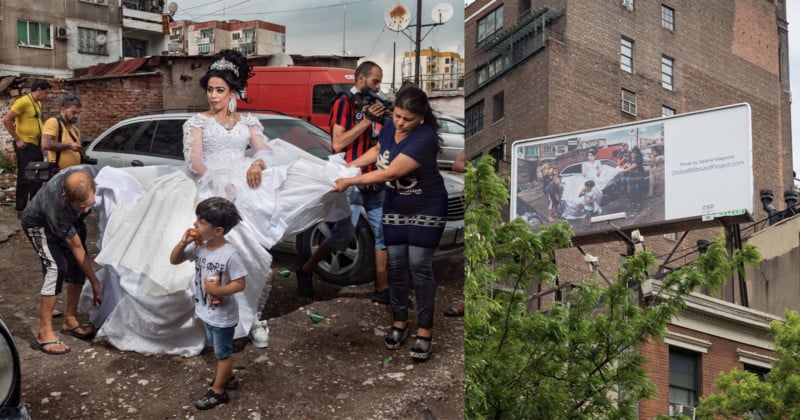 The photography website Feature Shoot is bringing the museum outside and giving photographers a chance to have their work posted on billboards in New York City as part of its Global Billboard Project, replacing commercial advertising with art.

Feature Shoot says that its Global Billboard Project is in its fifth year and aims to inspire thousands of people who are on their daily commutes with photos from both established and up-and-coming photographers. Rather than subject those commuters with the same advertisements hawking consumerism, Feature Shoot is replacing well-known billboards in high-value locations with art from international photographers.

The publication has already featured photographers’ works on three separate billboards this year and has one of them booked through September — a spot in Manhattan on 9th Avenue seen below — which is expected to generate over 600,000 views per week. 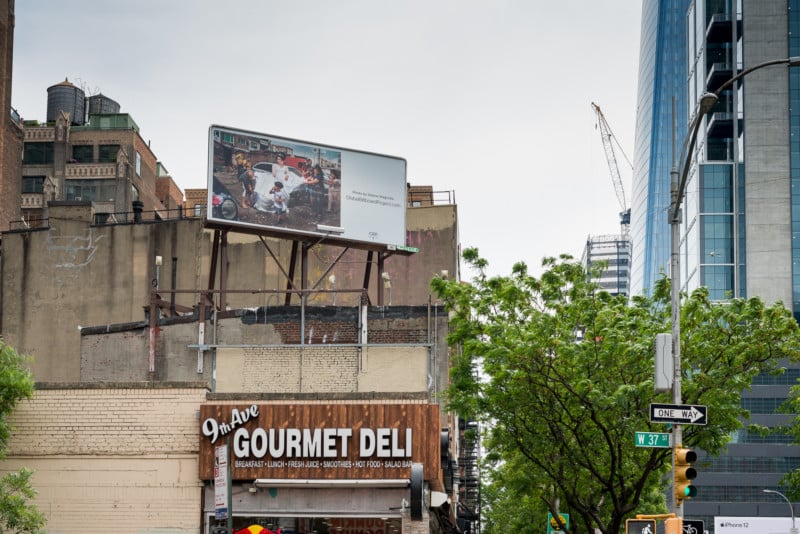 In recent years, amid the proliferation of digital platforms and COVID-related closures, the public has looked to engage with art in new creative ways. In creating The Global Billboard Project, Feature Shoot aims to make outstanding photography accessible to everyone through physical displays made for public enjoyment.

In its first three rounds this year, The Global Billboard Project has showcased the work of three photographers –Elisa Maenhout, Lindsey Rickert, and Selene Magnolia — in three other areas: two in New York — the Fashion District and across from the Lincoln Tunnel — and one in Sydney, Australia.

According to Feature Shoot, those photographers selected to be featured reach a much broader audience with coverage on television, radio, and social media beyond the scope of their normal reach. Maenhout’s billboard, for example, was covered widely and she even gave an interview on national television.

Feature Shoot says that for this round of the project it will crown four winners and each will have their work displayed on the New York billboard on 9th Avenue for five days.

How to buy Bitcoin — a beginner's guide to crypto investing