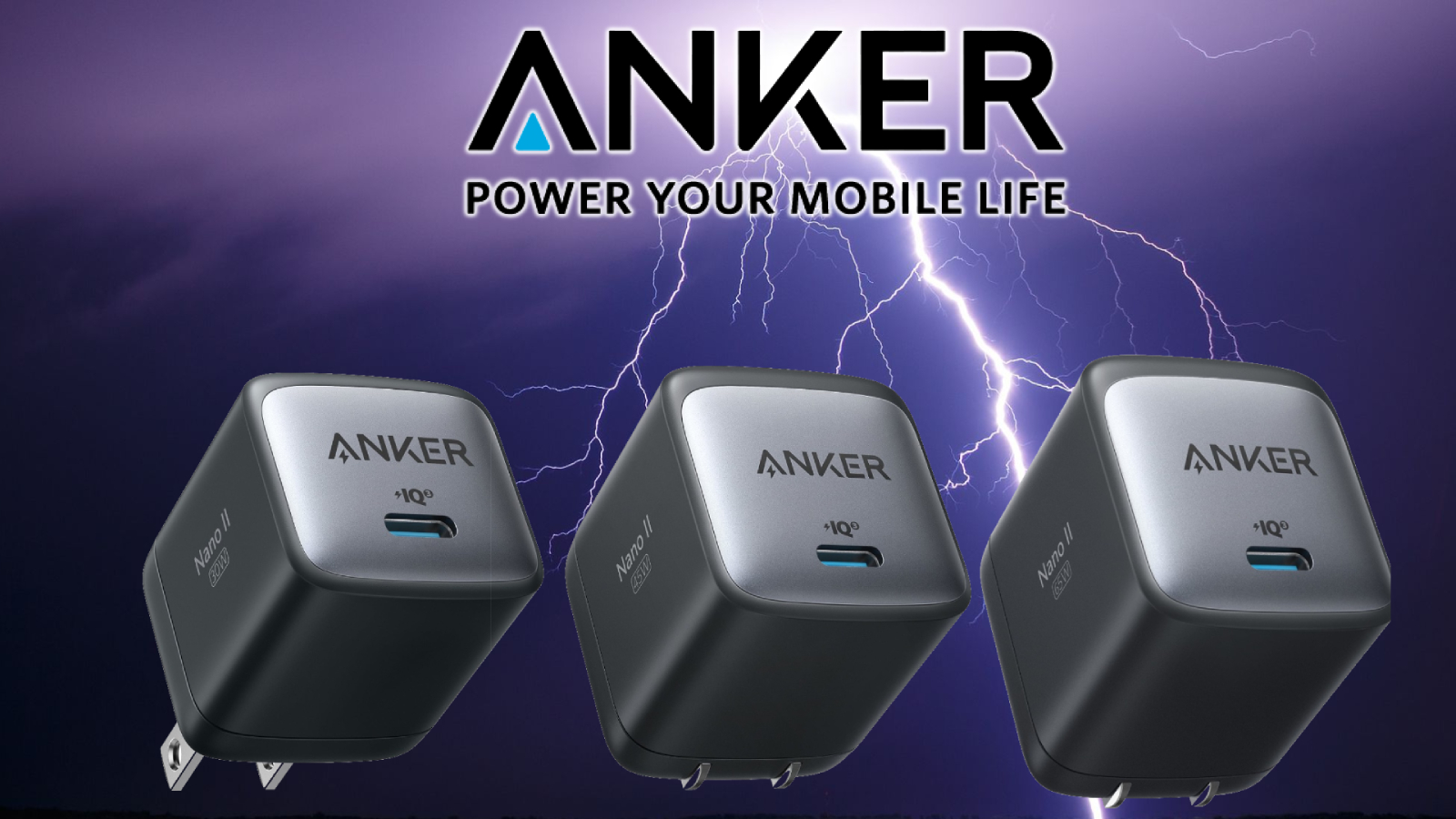 According to Anker, all three USB-C Chargers transfer energy more efficiently, are cooler than previous models, They come in a smaller form factor, thus saving space in your area. The chargers are available for preorder and will start shipping on June 10 according to the Amazon listing.

The Nano II USB-C chargers will also take advantage of Anker’s PowerIQ 3.0 technology. Anker states that PowerIQ “intelligently allocates optimal wattage to the plugged-in device.” The 30-watt model is geared towards phones, tablets and is capable of charging a MacBook Air.

Anker’s Nano II 45W and 65W units are also capable of charging smaller devices, but are geared towards users who own USB-C power port laptops, with the 65W version able to fully charge a 13-inch laptop which, is highly impressive when you take into account its demure size that is 58% smaller than the previous Anker 65W charger.

There is nothing more exciting for us mobile office types than a lightweight charger that can handle all of your charging needs when you’re on the go.