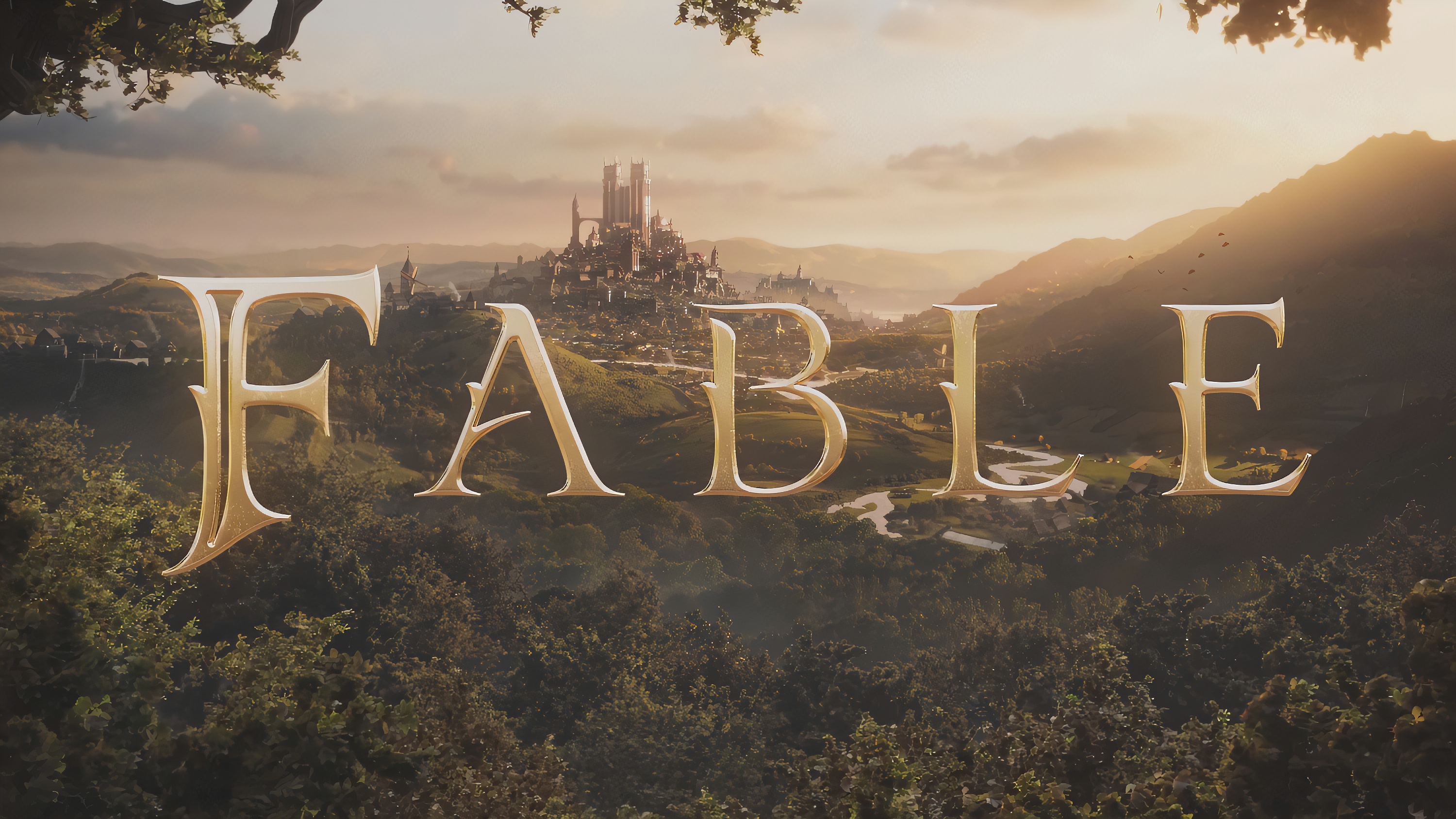 Fable is back. Whether it’s technically Fable 4 or not doesn’t matter as much as getting to dive back into one of the most iconic Xbox RPGs of all time. At the helm of this project is none other than Forza Horizon developer Playground Games.

There has been a ton of speculation around this game’s existence as well as what form it would take and who would be developing it, especially since the original Fable developer Lionhead Studios was dissolved. While there are a lot of uncertainties around the next Fable game, we do have a trailer as well as some tidbits of information.

Here’s everything we know so far about Fable.

We have no idea when Fable will launch, but given that we have seen no gameplay, it’s definitely not coming in 2020 and it might even miss 2021. Additionally, it’s unclear whether this title is coming exclusively to the Xbox Series X or will also make a trip to the Xbox One. If it’s the former, we might see this game drop late in 2022, and if it’s the latter, then it could come in late 2021 or even early 2022.

According to the LinkedIn profile of Turn 10’s most senior designer and creative director, Bill Giese, Turn 10 might be assisting with the development of Fable (via VGC). It isn’t too far fetched, but it’s unclear where that leaves the next Forza Motorsport game.

We do know that Turn 10 is currently developing the latest Forza Motorsport game, so it’s interesting to see the developer’s attention turned elsewhere.

While it’s been generally quiet on the news front, we do know that Anna Megill, writer on the Control team, is joining the Fable 4 development team as a Lead Writer, which is exciting.

Recently, GamesIndustry.biz head Christopher Ding spoke on VGC’s Off the Record podcast and stated, “I’ve had few conversations with friends at Xbox Games Studios…Everwild, Perfect Dark, Fable are so far away, as in, they might even be in a new Xbox by the time these games come out.” That’s pretty wild if true, but don’t take it as gospel.

No, the latest Fable game is not Fable 4. At least that’s not what it’s officially called. Xbox and Playground Games have defined the latest Fable game as a “new beginning” for the series. It’s entirely possible that Fable is going to pull a God of War, dropping the number but continuing as a sequel.

In an interview with The Guardian, Microsoft head of studios Matt Booty talked about the challenges of creating a new Fable title with a completely different studio.

“With any kind of franchise like that, where you’ve had existing versions, there’s always that balance between what you’re going to bring forward, what still stands up, and what you want to add that’s new,” Booty explained. “It’s like the challenge of making a new Star Wars movie—there’s stuff that everyone wants you to bring along, but then you’ve got a responsibility to that, to new places and I trust Playground has a good vision for that.”

Given the ambiguous state of this new Fable game’s continuity, it is difficult to even speculate what the story is going to be about. We don’t even know if this game takes place in Albion, the country where the Fable trilogy took place.

However, the trailer did give us an idea of the style Playground Games is going for, which is in the same goofy spirit as the original Fable games. The trailer opened with some dialogue about how “The world is filled with stories of legendary heroes and treacherous villains, of fantastical creatures and wondrous places, where nature and magic live in perfect harmony.” At this point, a frog swallows a fairy. I can tell this game is going to be goofy as hell and I’m all for it. We also see that the sword had a Heroes’ Guild seal on it, which symbolizes the graduation of a Hero, so it’s clear that the guild will play some part in the story.

We imagine it’s going to follow the same good or evil structure as the previous games, but I hope there’s some nuance to it. Instead of opting for black and white choices, I’d prefer the game  require people to make unique and challenging decisions. Either that, or make being evil more enjoyable and silly.

While we haven’t seen any official gameplay yet, it’s surely going to be a unique experience since Forza Horizon developer Playground Games is helming this project. This’ll be the studio’s first project outside of the Forza Horizon series.

One aspect Playground Games already has going for them is graphical fidelity and world design, as the Forza Horizon games were visual spectacles. However, it’ll be interesting to see how this team reworks its tried-and-true gameplay expertise to form an action role-playing game. At the very least, the team has multiplayer systems down, so hopefully we’ll get some two-player co-op or even gameplay with up to four or more players.

According to a 2018 Eurogamer report, Playground Games had been already working on the next Fable title for several years with a team of roughly 200 people. Playground Games hired a bunch of staff for its new Warwickshire studio just for Fable.

Since we haven’t even seen any gameplay, it’s impossible to determine how this game will run on systems. Since it’s being developed by the Forza Horizon devs, let’s use that for comparison.

We imagine the requirements are going to bump up a little bit, given that Forza Horizon 4 is already nearing two years old at this point.

iPhone 12 owners may want to avoid updating to iOS 14.6 — here's what we know