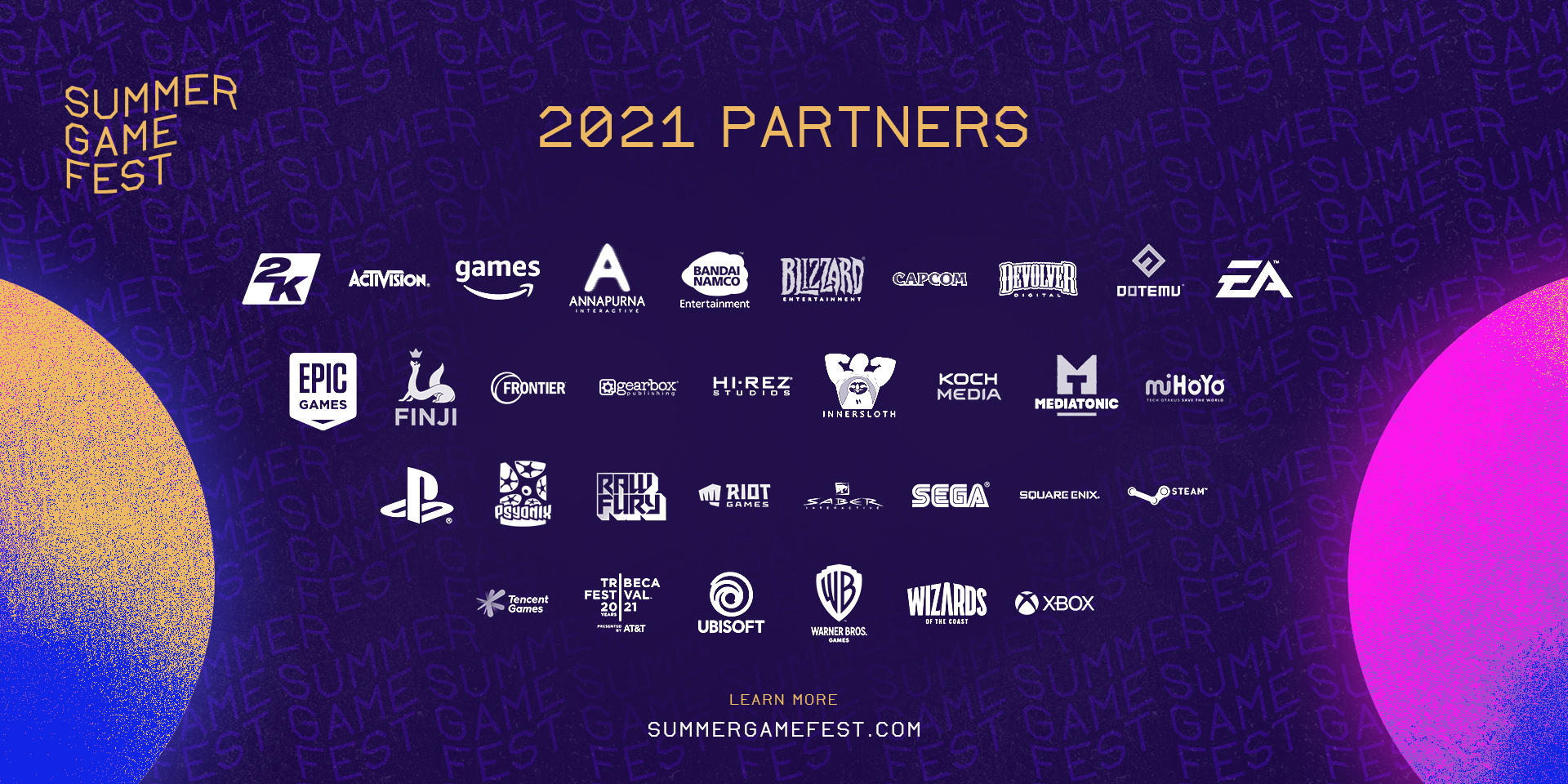 It’s that time of year, gamers — E3 is closing in, and with that, Game Awards host Geoff Keighley is hosting yet another Summer Game Fest, and there are over 30 game partners joining the fray.

How to watch Summer Game Fest

Summer Game Fest will be streaming live today on Twitch, YouTube, and Twitter at 11 AM PT / 2 PM ET / 6 PM GMT. Twitch is usually 30 seconds ahead of other platforms, so if you want to see the reveals earlier, we recommend watching the stream through it.

When Summer Game Fest starts, we will be updating this article with details on every announcement made.

What we know about Summer Game Fest 2021

Keighley told GameSpot that “the announcements and reveals will be of a caliber worthy of your time and investment,” in response to a question about Elden Ring, which is a pretty standard response at this point.

“We’re not doing days and days of live coverage. We’ve got a show — then we’re going to pass the baton to all those individual publishers,” Keighley said. “We have some really good stuff for the kick-off.”

The “Kick-Off” is essentially the big main event that’ll unveil all of the juicy games, E3-style, while the streams following will give viewers a closer look at certain games and insight from developers or publishers. Speaking of which, here’s everyone who is going to be there:

The Kick Off Live! stream will also include a live performance from Weezer who will be unveiling a “stream-safe” game soundtrack during the event that streamers are free to reuse during their own broadcasts.

There will also be a showcase for indie games called Days of the Devs, but that will be wrapped into the same event, which is produced by iam8bit and Double Fine Productions.

“The Day of the Devs team handpicked the best of the games and performances from hundreds of submissions from all around the world. What they’ve put together is, for the ninth year in a row, an incredibly inspiring celebration of gaming’s creative spirit,” Double Fine’s Tim Schafer said in a press release.

This Samsung 4K Curved Gaming Monitor is only $299 for Cyber Monday!