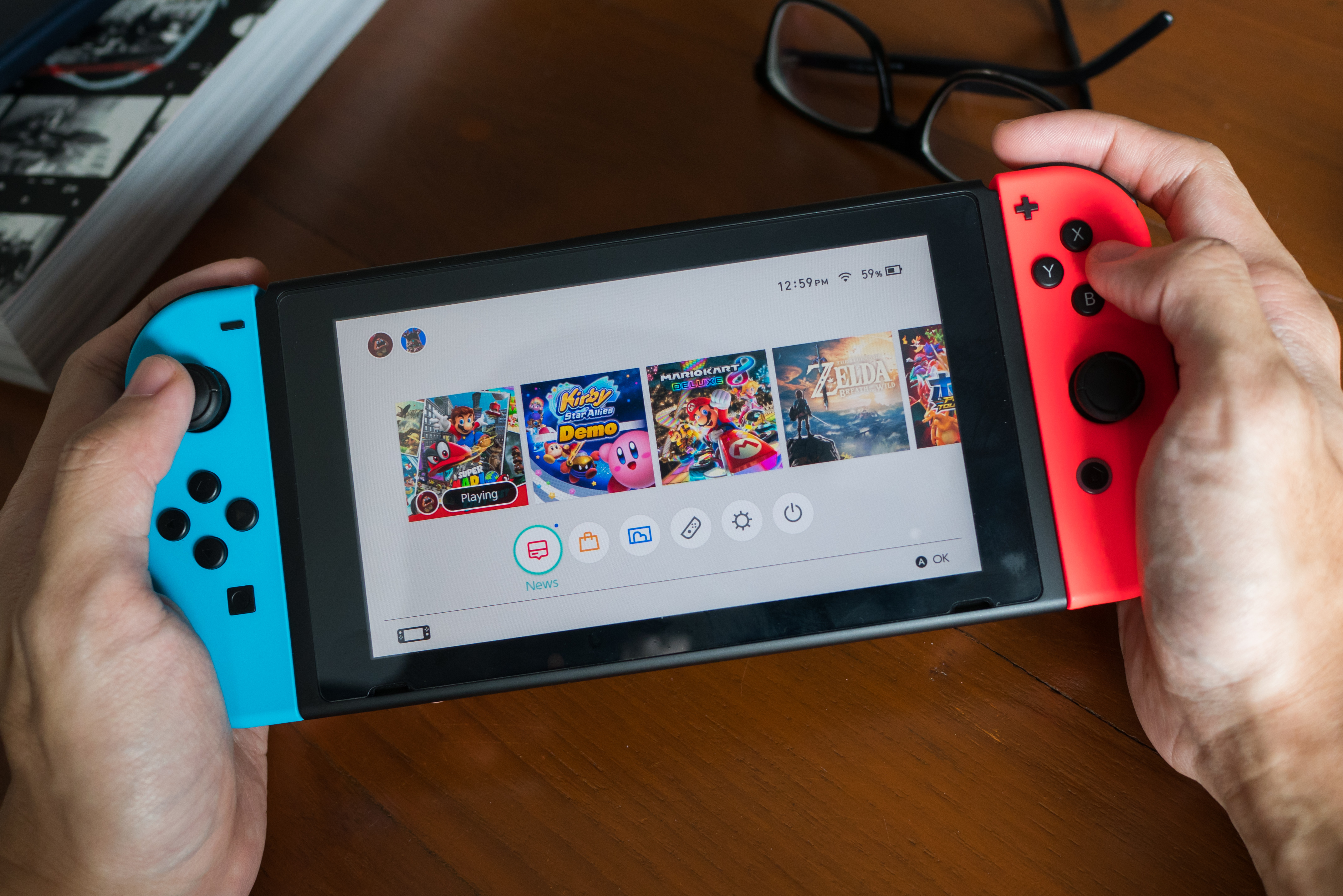 E3 2021 is getting closer and closer, with only a week and a half left before the onslaught of epic game announcements begins. To bolster hype, Nintendo has revealed a few details about its upcoming Nintendo Direct presentation.

The Nintendo Direct will begin June 15 at 9 a.m. PT or 12 p.m. ET. Nintendo claims the Direct will focus “exclusively on Nintendo Switch software,” which means the heavily rumored Nintendo Switch Pro will not be revealed at the event. The presentation will come in at around 40 minutes, with a 3-hour Nintendo Treehouse focused on unspecified gameplay footage coming afterwards.

We’re in the dark as far as what Nintendo intends to show during this event, but we can make some guesses. The Legend of Zelda: Breath of the Wild 2 is the most hotly anticipated title we could see, but the chances of it showing are uncertain. Metroid Prime 4 is in a similar spot as far as whether or not it might appear.

Bayonetta 3 was revealed during The Game Awards in 2017, meaning it’s been over three years since we’ve seen it. It’s entirely possible the event will go by with no word on the game, but it’s about time.

Games like Mario Golf: Super Rush, Pokemon Brilliant Diamond and Shining Pearl, The Legend of Zelda: Skyward Sword HD will likely get a trailer. It’s also possible that Pokemon Legends: Arceus is shown in some capacity, although it wouldn’t be surprising if the event concluded without it.

As we get closer to E3, keep an eye out on our coverage to get the latest updates on the event.

How to see your Spotify Wrapped 2022 — which songs did you play the most?