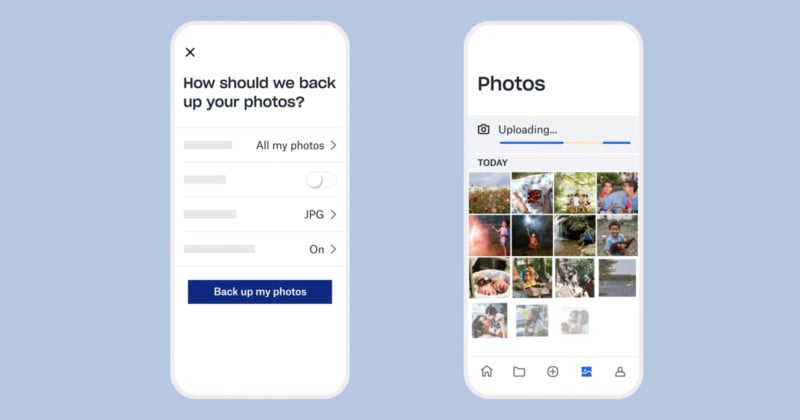 Dropbox has announced a set of interface and performance upgrades to its platform that are aimed to make it easier to organize and upload photos, give users faster access to content, and allow users to do more in the cloud storage platform through new file conversion tools.

The company syas that it wants to made it easier to centralize, organize, and protect your most important personal content by “significantly” improving camera uploads with the goal of making its performance faster and more reliable. To start with, camera uploads are now available to all Basic users — the company’s free tier. Dropbox can now automatically back up photos and videos from mobile devices. Additionally, users can select specific albums which can be customized to upload photos and videos in specific ways. The goal is to allow users to feel comfortable deleting photos from the photo libraries on their devices after they have been uploaded to Dropbox.

Dropbox will also be “refining” its interface with the goal of reducing clutter while also adding new features to give users more tools to use within the Dropbox interface as well as reducing clutter and giving faster access to content. The company is adding suggested folders, a better web navigation layout that is more akin to what is expected from Windows or Mac interfaces on desktop, and an enhanced details pane that shows content that is again more like what desktop users expect on their native operating systems. Files can also be organized through drag-and-drop. 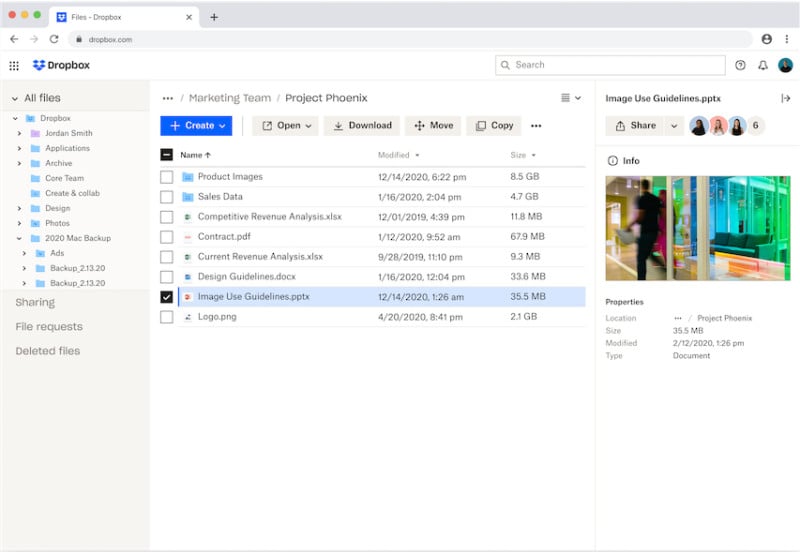 Work has been forever transformed, and the divides between our personal and professional lives have continued to recede. To help you manage the transition into this new world, we’re continuing to develop new tools to support you at home and at work.

The company is also rolling out file conversion that will allow users to convert different file formats without leaving Dropbox. At launch, the feature allows JPEGs to be converted to PNGs or PDFs, for example. It is not clear if Dropbox intends to support RAW files like SmugMug recently announced it will do with its Source offering. Dropbox says that support for video conversion is coming soon.

13 Texts To Send To A Depressed Friend