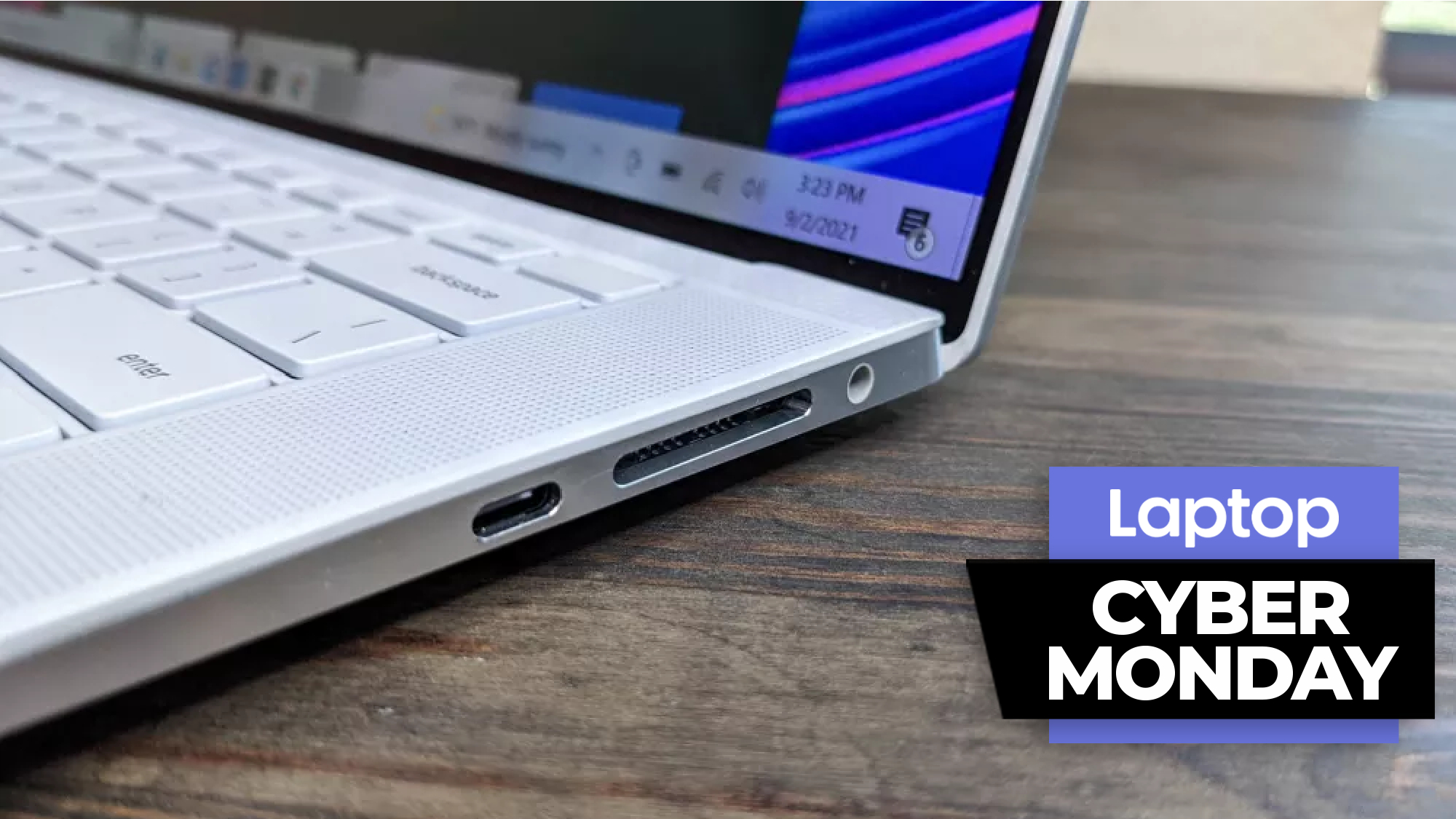 Cyber Monday laptop deals are in full swing, and our favorite laptop — the infamous Dell XPS 15 — is shedding hundreds of dollars off its original price.

To put this delicious deal into perspective, the original price for the Dell XPS 15 (xn9520ftdeh) was a pricey $1,899. You can save $500 right now for Cyber Monday and enjoy one of the best laptops on the market. Thanks to a powerful 12th Gen Intel Core i7 CPU and Nvidia GeForce RTX 3050 GPU pairing (not to mention 16GB of RAM), it’s a virtually futureproof laptop meant for multimedia multitasking.

Don’t forget to check out our Cyber Monday deals hub for even more post-Turkey Day sales.

We’ve always been impressed by Dell’s robust XPS lineup, and the Dell XPS 15 in this deal boasts some of the best specs we’ve seen to date for the price. In our Dell XPS 15 OLED review, we hailed our test unit to be the ultimate 15-inch laptop, equipped with a striking ultra-thin chassis and outstanding performance. (Note: the XPS 15 in this deal has different specs than the one we reviewed).

As you can see, both models feature the same Nvidia GeForce 30-series GPU, which is good news for gamers. With this kind of graphics power at your fingertips, casual gaming on the Dell XPS 15 is no problem; photo and video editing is a breeze, too. (Granted, hardcore gamers might want to check out one of the best gaming laptops, not mention all the Cyber Monday gaming laptop deals we’ve found.)

Cyber Monday 2022 is officially on Nov. 28 and we’re tracking early holiday discounts on laptops, along with all our favorite mobile tech. For the best deals so far, keep checking back on our Cyber Monday laptop deals hub.

Sophisticated and Modern Wedding Inspiration Shoot At The George

From Casablanca to Dakar – The Leica camera Blog