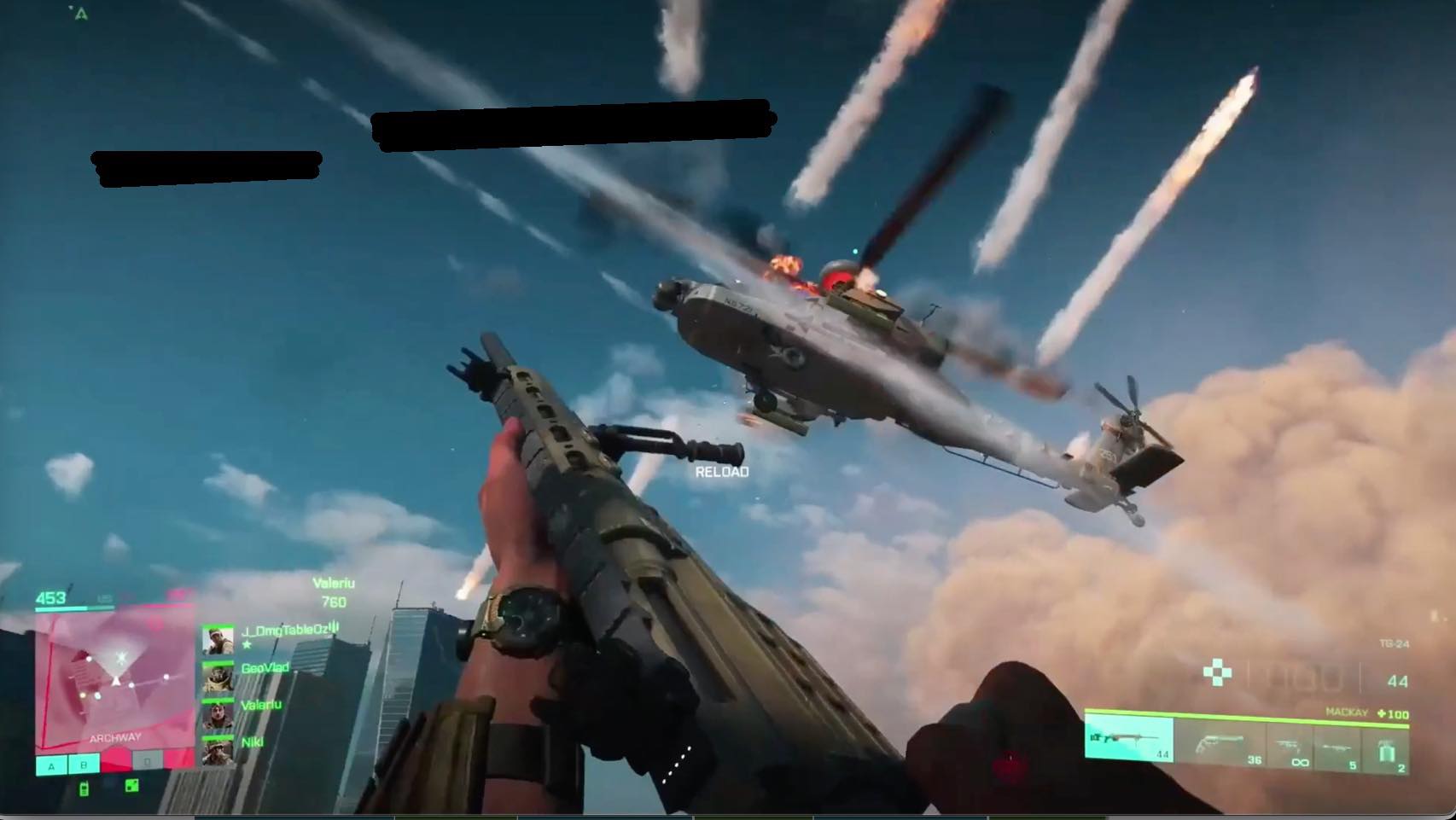 From what we saw in the trailer, This Battlefield will involve a lot of natural disasters, including terrifying tornadoes. It’s a good thing that soldier pulled out a paragliding suit, giving us a sense players will be equipped to handle all the natural disasters involved.

We saw everything from a tight ship container setting to a very wintry environment filled with ice-ready snowmobiles, along with a neon-lit city covered in sand dunes. Maps are looking to be pretty diverse.

We’ll find out more on Sunday, June 13, which just so happens to be when E3 2021 is. Stay tuned for further details, and to watch the official trailer in all of its glory once again, head to the Battlefield YouTube channel.

While the tornado was impressive, the soldier pulling out a wing suit was even more impressive.

The next Battlefield game will be officially named Battlefield 2042, and we’re getting an all-new gameplay reveal on  June 13, 2021. Wicked.

Is that a tornado we see? Environmental effects FTW!

The trailer opens with a plane being taken down and soldiers skydiving. It follows with robot dogs and some scary huge tanks.

Confirmed: The game will revolve around a conflict between the US and Russia as heard in background dialogue during the livestream preview!

Here is a link to the livestream which begins at 8am PST/11am EST.