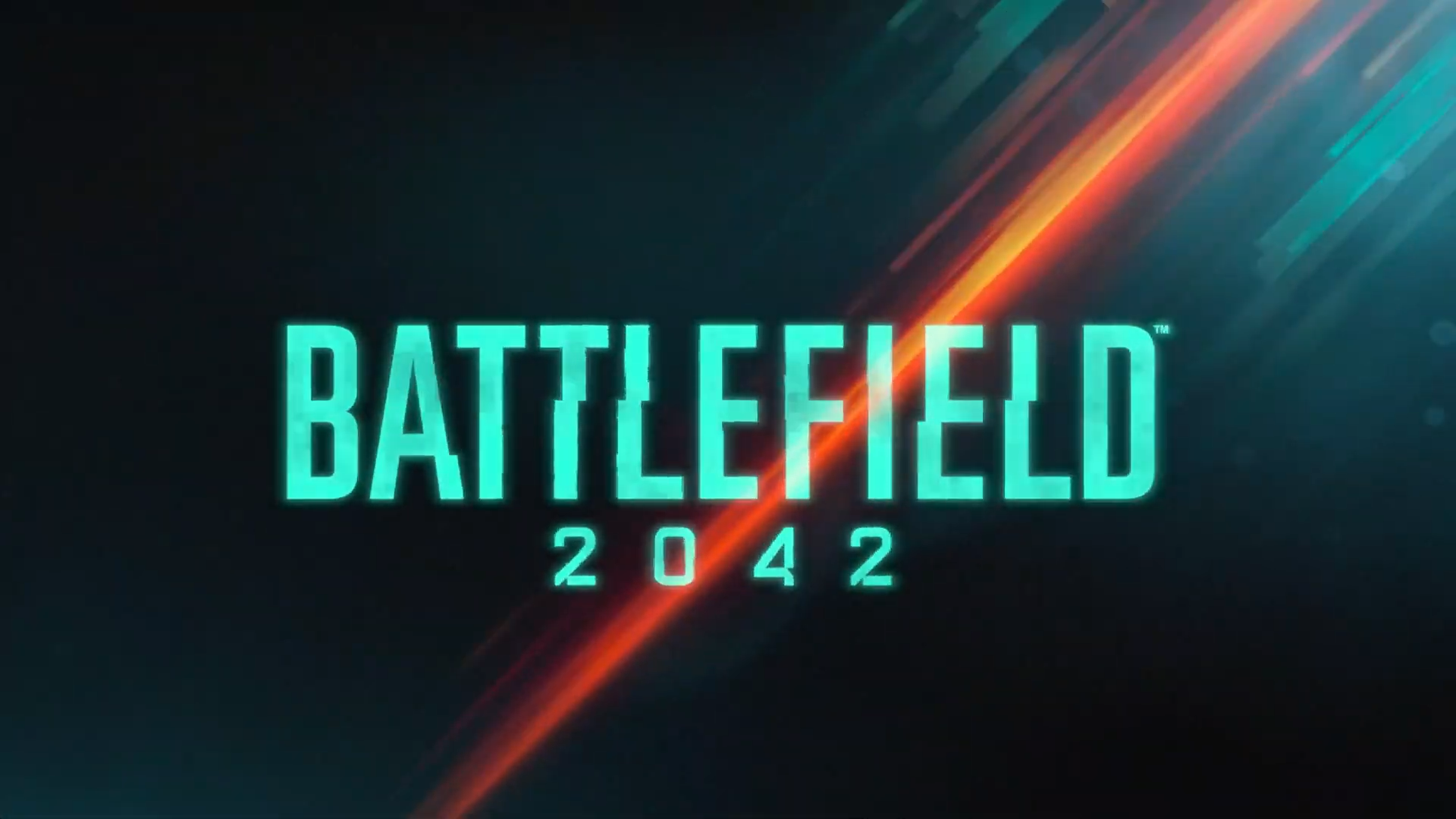 Battlefield 2042 is the newest entry to the long-running first-person shooter franchise. Revealed today, the game will take place in the near future during a conflict between the US and Russia.

Battlefield 2042 launches on October 22 for Xbox One, Series X, PS4, PS5, and PC through Origin, Steam, and the Epic Game Store. It will support 128-player maps on PS5, Xbox Series X and Xbox Series S, double what previous Battlefield games allowed. Last-gen consoles will max out at the traditional 64 players.

As seen in the frenetic trailer, Battlefield 2042 will include wingsuits so soldiers can glide around, weapons can be customized during battle (not just on the loadout screen), and tornadoes will destroy buildings and launch players across a map. We also saw robot dogs, weaponized hovercars, and some interesting sci-fi tech.

Battlefield 2042 will not include a campaign mode. EA says the premise is a world on the brink with rampant food, energy and water storages crippling dozens of failed nations. The US and Russia have broken into an all-out war where “No-Pat” Specialists join both sides to fight for a new world.

Maps in Battlefield 2042 are based in Antarctica where players fight over oil, a new version of Doha where you’ll face sandstorms, a dried seabed in India filled with ship remains, and a metropolis in South Korea. It’s clear from the trailer that dynamic events take place during rounds (like a missle launch) and that dynamic weather will play a huge role.

Multiplayer modes include Conquest and Breakthrough as well as a new mode called Hazard Zone (not a Battle Royale) and an unreleased third mode.

A gameplay trailer will be shown on June 13 and more details about the third multiplayer mode will be revealed on July 22 at EA Play Live.