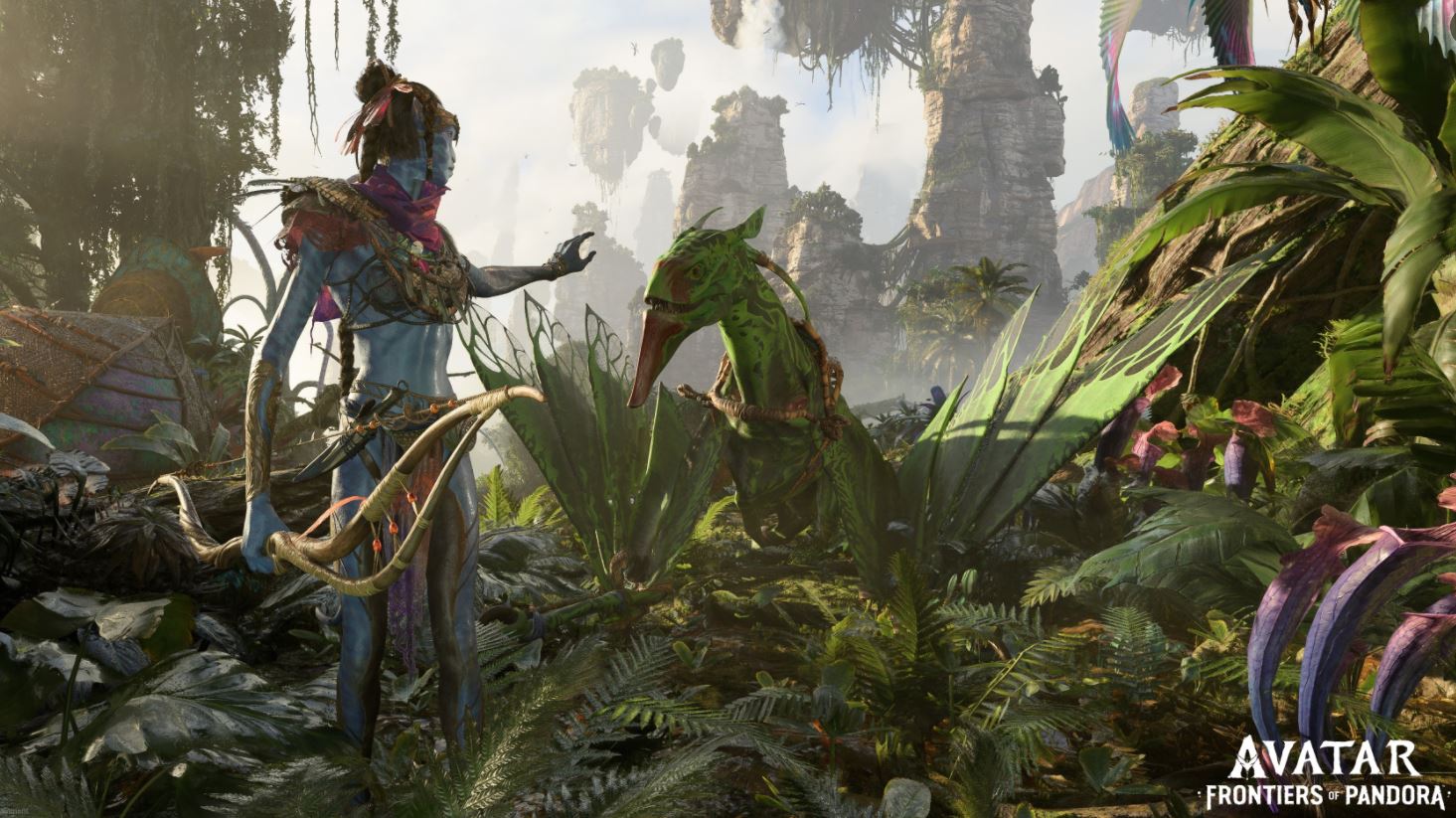 Ubisoft’s big E3 surprise was the unveiling of Avatar Frontiers of Pandora during the Ubisoft Forward event. Set in the world of the 2009 sci-fi fantasy movie, the game will see you play as a Na’vi who will take to the land and skies to defeat human intruders and their mechs.

Four years after being officially revealed, this is the first time we’re seeing actual footage of the game. In the trailer, we see gorgeous diverse landscapes filled with exotic, dinosaur-like creatures.  The Na’vi are painted in various colors and it’s clear from the trailer that you can ride and pilot animals to fight enemies or more quickly traverse the landscape.

The game is built on the Snowdrop engine, first used in The Division. The purpose of the Avatar game is to “expand and deepen in the Avatar universe in exciting and innovative ways along with the films.” The team behind The Division worked with James Cameron’s production company to make Avatar Frontiers of Pandora, which will focus on exploration and world discovery.