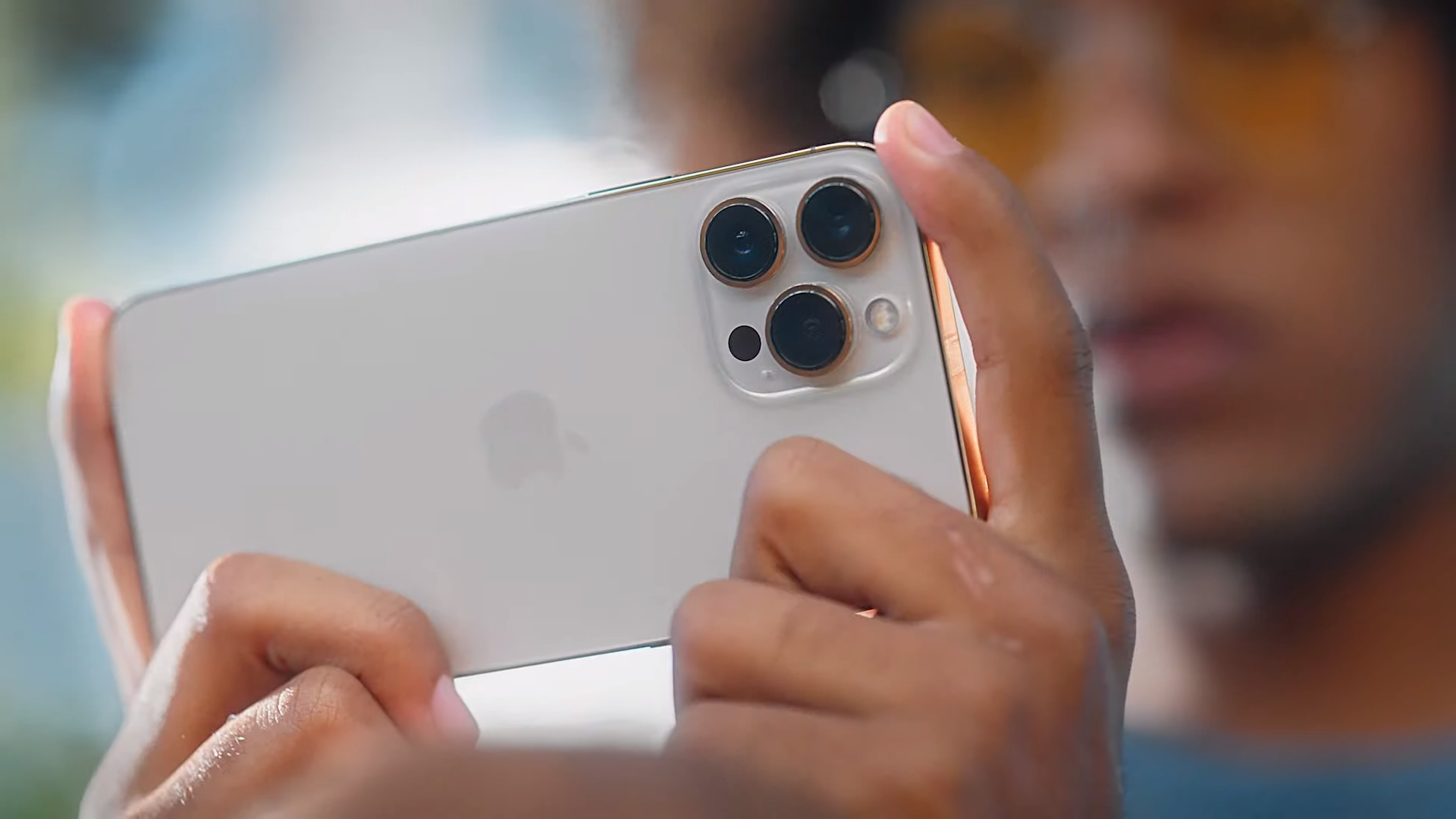 Apple’s iPhone 13 has finally arrived and while the smartphone’s design shares major similarities with its predecessor, the Cupertino tech giant is expected to take some design cues from Samsung’s Galaxy Z Fold and Galaxy Z Flip for its foldable iPhone models.

The long-rumored first foldable iPhone is expected to launch in 2023, but a new leak suggests Apple is working on both a clamshell design and an inward-folding smartphone to rival Samsung’s top-of-the-line Galaxy Z phones.

According to sources speaking with business news outlet Business Korea (via Notebookcheck), Apple’s clamshell iPhone will be the first foldable to launch, boasting a 7.5-inch display panel. This isn’t the first we’ve heard of the latter, as Chinese investment research firm EqualOcean previously reported Apple may launch a 7.3-to-7.6-inch foldable OLED smartphone in 2023.

The report also indicates that Apple is working with LG Display to develop the foldable OLED display. Apple normally relies on Samsung Display for its screens including the 120Hz panels found on the iPhone 13 Pro and iPhone 13 Pro Max, which makes the LG collaboration interesting. Samsung Display is reportedly developing many 120Hz LTPO OLED display panels, including for the rumored Google Pixel Fold.

The industry source also points out that “Apple will not be able to lead the foldable smartphone market for a while with the market being led by Samsung Electronics and Chinese manufacturers such as Huawei and Xiaomi releasing such products.”

Earlier this year, we reported that the US Patent & Trademark Office granted a patent to Apple, which it originally applied for back in 2019. It shows a clamshell flip phone design, except unlike the recent foldable iPhone rumors, it describes “various types of physical buttons.”

With Apple’s first foldable iPhone still expected to launch sometime in 2023, the iPhone 14 is gearing up to be the Cupertino tech giant’s next big flagship smartphone announcement. For now, however, the iPhone 13 is in the spotlight. Check out the three iPhone 13 upgrades that matter, and three that don’t.