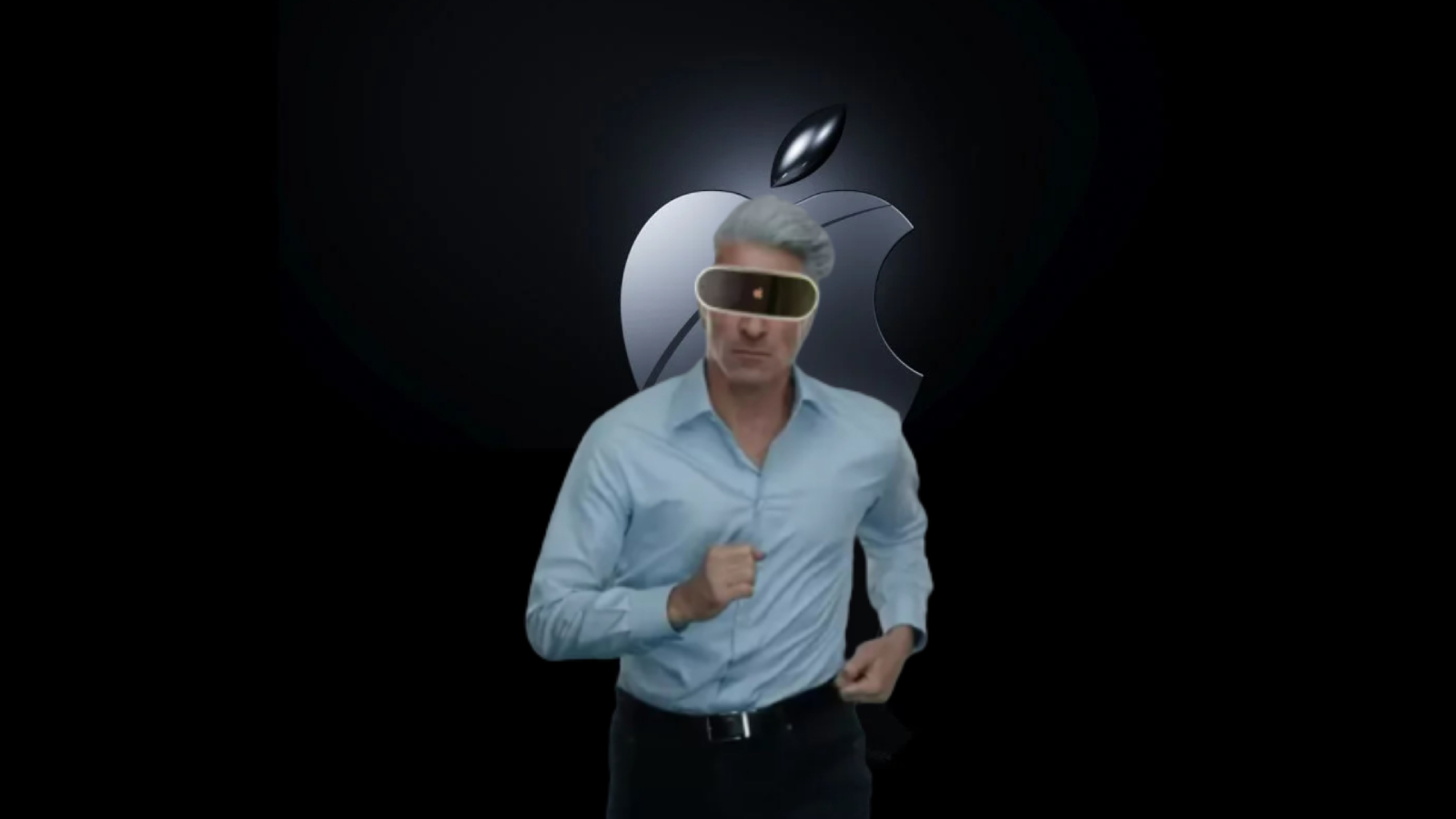 The long-rumored Apple VR headset is expected to launch later this year for the eye-watering sum of around $3,000, and while Apple continues to play coy about its existence, the leaks and rumors keep piling up. According to Bloomberg’s Mark Gurman, it will arrive without the controllers other makers like HTC and Meta rely on for current VR headsets.

Although devices like the Meta Quest Pro and its sibling, the Meta Quest 2, offer some handset-free hand-tracking options and capabilities, the controllers remain the primary way that users interact with the virtual world.

What Apple plans to do differently

Apple wants to rid its VR headset of the need for handheld controllers entirely. Bloomberg’s Mark Gurman, who has one of the strongest track records on Apple leaks, recently suggested that users of Apple’s new VR gear can interact with the Apple VR user interface using their hands and eyes.

Gurman states that Apple headset users can look at the app they want to open and then reach out their hand and pinch their thumb and index finger together to open it. Which sounds amazing in theory, but wait, there’s more. Apple is also working on a virtual keyboard so that users can type. However, at launch, it is expected that users will have to rely on Siri for speech-to-text to handle their typing needs.

Knowing Apple, this will not be the only way you can interact with your VR headset. There will probably be cross-connectivity between other Apple devices, such as MacBooks, iPads, and iPhones.

Of course, please note these are simply rumors based on Gurman’s mostly reliable insider information. Although he is reputable, his sources aren’t infallible. We’re all just excited that all this new info is coming out because it supports the idea that Apple’s VR headset may actually arrive soon and we can stop talking about what it might be and find out exactly what it is.

No PS5 Pro? Insider claims PlayStation 6 is Sony’s next priority, and that’s a good thing

No PS5 Pro? Insider claims PlayStation 6 is Sony’s next priority, and that’s a good thing

This Microsoft app can host malware that remotely accesses your webcam, takes screenshots — what to do

How to check laptop battery health in Windows 10 or 11