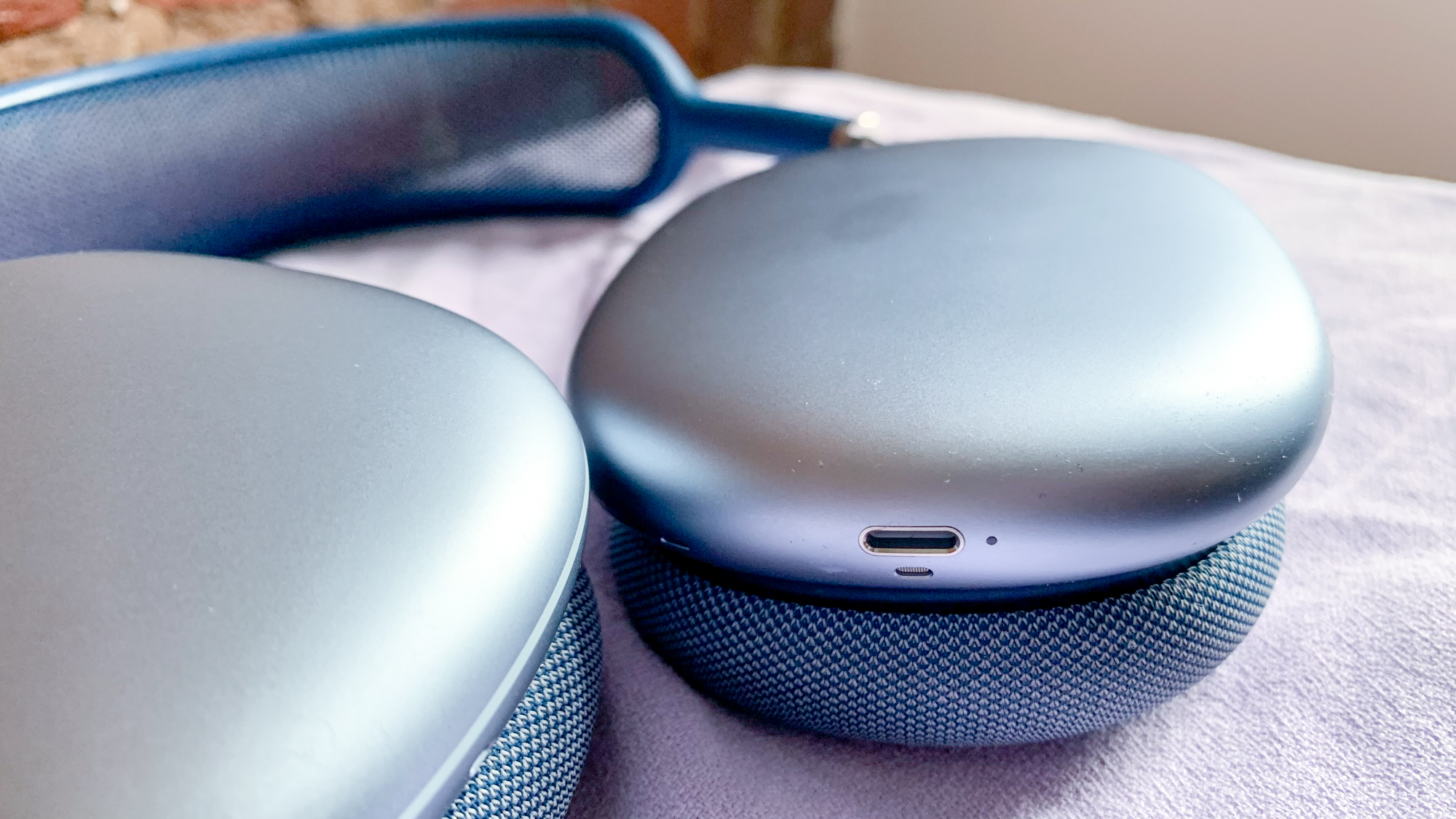 Apple’s WWDC 2021 event revealed big features coming to Apple Music, and if you have the latest versions of iOS, iPadOS, and macOS installed, you’ll now be able to use the new Spatial Audio and Lossless Audio features.

Now available on the Apple Music app, you can listen to lossless on an iPhone or iPad after updating to iOS or iPadOS 14.6, or on a MacBook with macOS 11.4. The spatial audio feature with Dolby Atmos is also available, with selected albums from several popular artists including Ariana Grande, J Balvin, and The Weeknd using the upgraded audio.

How to switch on Spatial Audio and Lossless Audio

Once you download Apple’s latest software updates, Apple Music subscribers will be able to check out and switch on the Spatial Audio and Lossless Audio features. A Twitter user first spotted the change (via MacRumors).

In the Music section of the Settings app on Apple devices, there will be new sections under Audio including “Dolby Atmos” and “Audio Quality.” in the Dolby Atmos option, users can choose to have the Spatial Audio feature Off, Always On or Automatic.

The Automatic option will play in Dolby Atmos when connected to “capable outputs,” including AirPods, AirPods Pro, and AirPods Max, along with Beats headphones and other Apple products.

In the Audio Quality option, you’ll be given the option to switch on lossless audio. Users can also choose the quality of audio files from different formats, including from cellular streaming, Wi-Fi streaming and downloads.

Apple notes that in order to get the lossless version of music that is already downloaded, just delete the music and redownload it from Apple Music.

As stated on Apple’s support page, support for lossless streaming will be arriving to the HomePod and HomePod mini in a future update. But don’t hold your breath for the same to happen to the tech giant’s Airpods anytime soon.

All is not lost, however. Apple states users can listen to lossless audio using its lightning to 3.5 mm headphone jack adapter, as it uses a digital-to-analog converter that supports up to 24-bit/48 kHz lossless audio.

Hackers expose 8.4 billion passwords online — your security is at risk

PSVR 2: Rumors, release date, price, specs, and what we want