Apple could leave the UK market: here’s why 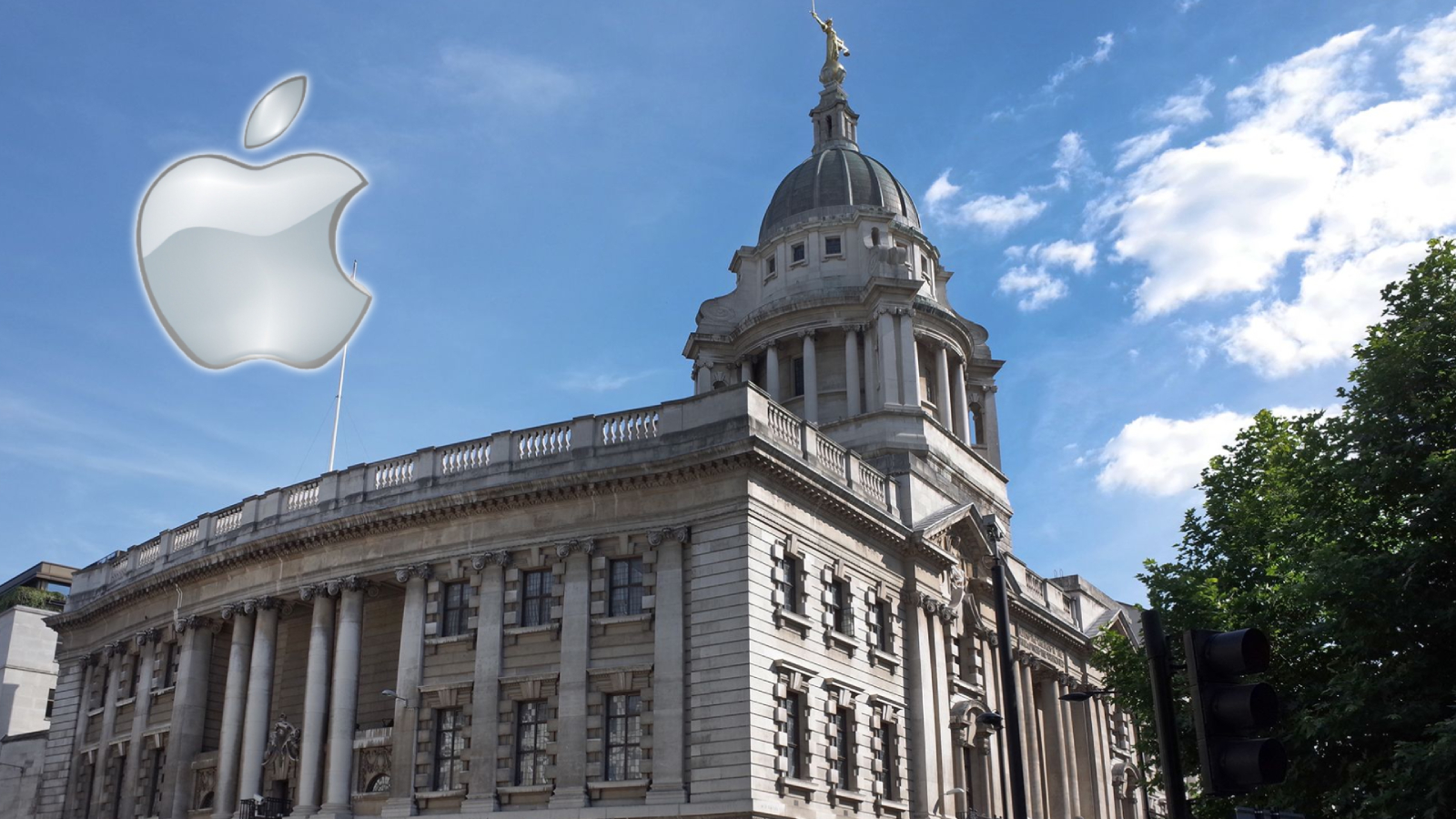 In a stunning statement, Apple lawyer Marie Demetriou said, “I am not sure that is right. Apple’s position is it should indeed be able to reflect on the terms and decide whether commercially it is right to accept them or to leave the [U.K.] market. There may be terms that are set by the court which are just commercially unacceptable.”

She was responding to statements made by Mr. Justice Meade, the Chancellor of the High Court and judge in charge of Intellectual Properties in the U.K.’s claim that “There is no evidence Apple is really going to say no [to paying the rate set by the judge], is there? There is no evidence it is even remotely possible Apple will leave the [U.K.] market?”

Apple is currently facing a $7 billion legal battle against Optis Cellular Technology, which is suing Apple for patent infringement because Apple refused to pay a licensing fee worth billions for using standardized smartphone technology.

A judge ruled a month ago that they had infringed on two Optis patents that help iPhones connect to 3G and 4G networks. (BTW, who is still on a 3G network?)

Apple’s lawyer’s response is basically, ” we will take our stuff and go back to Cupertino,” which they have a right to do. Apple may be tiring of these court proceedings simply because Optis has brought several patent infringement claims against Apple.

Optis legal rep Kathleen Fox Murphy stated, ” Everyone thinks about Apple as the market leader in smartphones, but Apple has to buy in most of the technology in an iPhone,” throwing shade at Apple. British authorities have been growing hostile towards U.S. tech companies in an attempt to reign them in. This case is seen by many as a litmus test to see if tech makers like Apple will fight back or buy its way out.

Is Apple’s threat to leave the U.K. market real? It could simply be a legal strategy, a game of chicken to see if Optis and the U.K .courts will budge on the $7 billion price tag. A trial in 2022 will determine how much Apple must pay Optis to settle this suit.

Optis, for its part, bought several standard-essential LTE patents and then made these claims against Apple in a separate case and won $506 million. However, the judgment was overturned on appeal. It almost seems like a game Optis technology is playing with assistance from the British court system.

Last year, the U.K. Supreme Court ruled that U.K. courts can set the price Apple should for each of its patents worldwide. However, even though the court is only dealing with infringement cases in the U.K., which is obviously a ridiculous overreach on the U.K. Supreme Courts part, that harkens back to the old colonial days.

Here in the U.S., there have been similar calls to reign in tech companies, and right now, the battle for the “Right To Repair” is being waged, with several of the tech giants defending the position of its “best to leave repairs to the makers” than to local repair shops. There seems to be a growing mistrust among consumers and also among tech companies themselves.

There is another court case in the U.K. with the focus being, should Apple take part in a legally binding pledge to abide by the payout rate it could face once the 2022 trial is decided. Can Apple or any tech giant be forced by a government to pay off patent claims? Can Apple close up shop and leave its UK consumers starved of ita products? I guess we will find out in 2021.

Via 9To5Mac and This is Money.

How to take a screenshot on a Chromebook

How to buy Dogecoin — the easiest way to purchase DOGE