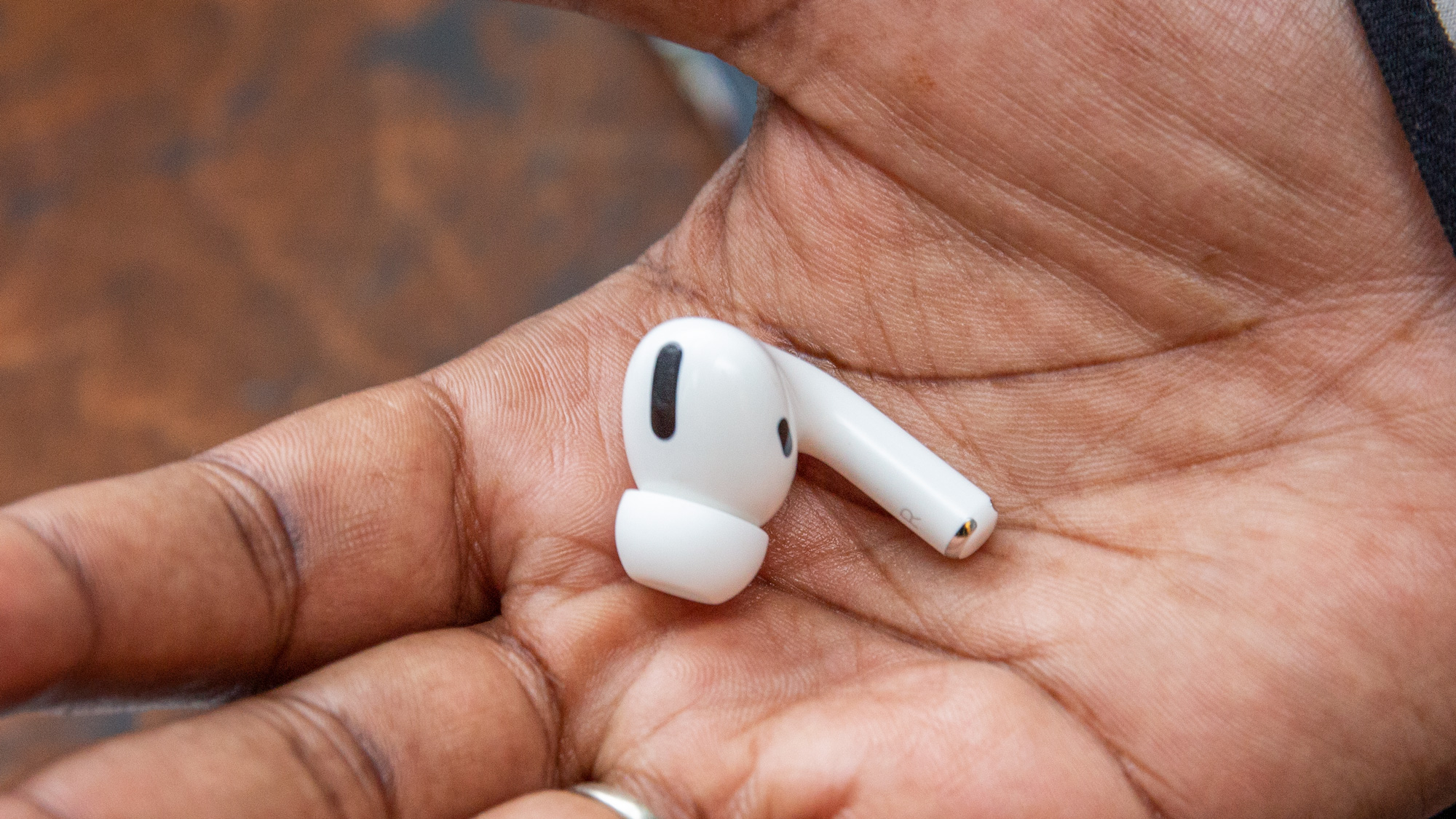 Apple’s iOS 14.5 update brought a host of new features, including its App Tracking Transparency that Facebook isn’t very happy about.  While we were expecting iOS 15  next, Apple sneakily updated its AirPods Pro and second-generation AirPods as well.

The tech giant released a new 3E751 firmware update, the latest since firmware 3A283 was introduced last September. While it may not bring something as grand as the AirPods Pro’s spatial audio update, there are a few bug fixes and a potential improvement in noise cancellation that users should know about.

Apple doesn’t offer specific information on what changes to expect regarding firmware updates in its lineup of wireless earbuds. However, Apple enthusiast Brandon Butch points out the latest iOS and macOS updates include patch notes for the AirPods.

This includes a fix for AirPods audio routing to the incorrect device when using the “Automatic Switching” feature, along with notifications that are missing when switching devices.

The new firmware update has apparently improved the AirPods Pro’s nice cancellation feature, eliminating a certain hissing sound that some users experienced. One user also commented their transparency mode didn’t make an “echo” sound once the update was installed.

Since Apple doesn’t release any notes, we’re not sure if the new firmware update specifically fixed these issues. However, if you own a pair of AirPods and experience any of the aforementioned issues, it’s worth updating as soon as possible.

How to update Apple AirPods Pro and AirPods 2

Apple rolls out firmware updates for its AirPods Pro and second-gen AirPods automatically, meaning the latest update could already be installed. However, some headphones may still be due to an update.

In order to update your AirPods to the new firmware, make sure to connect your ‌‌AirPods‌‌ or ‌‌AirPods Pro‌‌ to your iOS device first (iPhone or iPad). From here, head to your Bluetooth settings in the Settings app, and tap on the AirPods option.

Scroll to the bottom and you’ll find the firmware version. If it displays “3E751,” then the earbuds have already updated to the latest version. (If not, it may show “3A283.”)

To update, make sure your AirPods are connected and in their case. Close the lid and leave it next to your iOS device, and the AirPods should update automatically.

Apple doesn’t push out firmware updates for its AirPods 2, AirPods Pro, or AirPods Max often, but its continued support shows there could be even bigger features and improvements coming to one of the best wireless earbuds around.

How to Format a Hard Drive For Both Windows and Mac