Duggie is a 4 year old male Cross-Breed from Romania. He has been in foster care for over a year now, waiting for his forever home to come along. He came to the U.K. as a puppy, but was returned to us by his adopters a couple of years later because they bought a puppy instead. 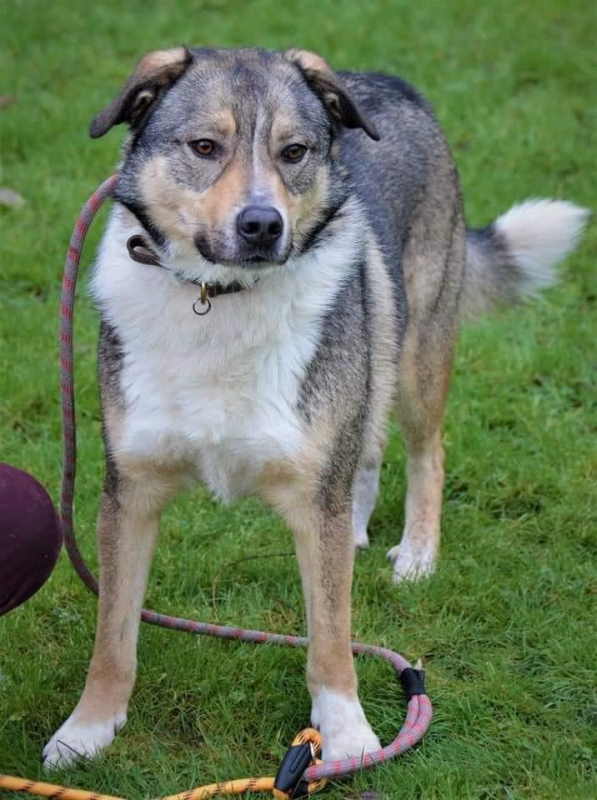 It is clear his adopter did not properly socialise Duggie, and as a result he is very nervous of strangers. If someone new and scary is at the door he will bark, but once they are inside he just hides away. Unfortunately, lockdown meant that his foster mum has struggled to get him used to visitors, and so this is something that will need to continue being managed in his new home. 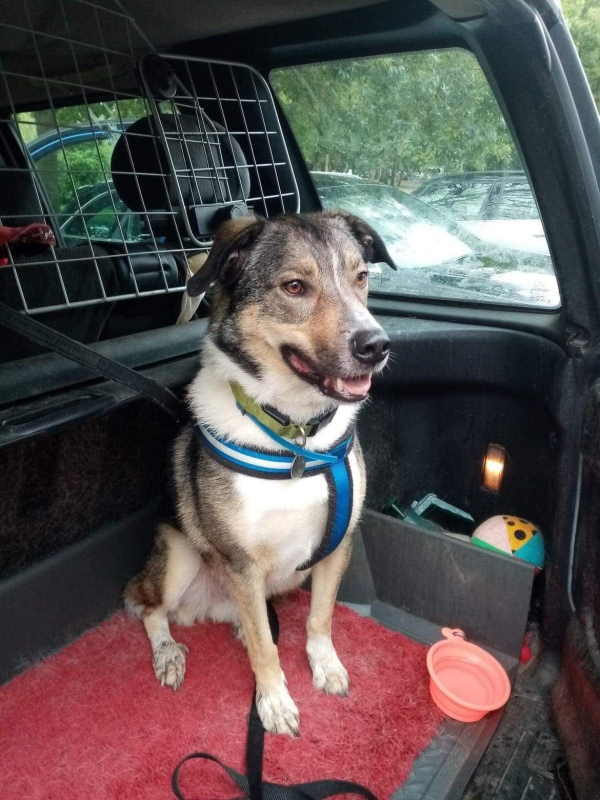 Although Duggie has always lived with other dogs, we feel that he could live as an only dog if we found the right person, that has no expectations and will go at his pace. He absolutely loves his walks, he could go for hours, and is so friendly with any other dog he meets, no matter their size or temperament! 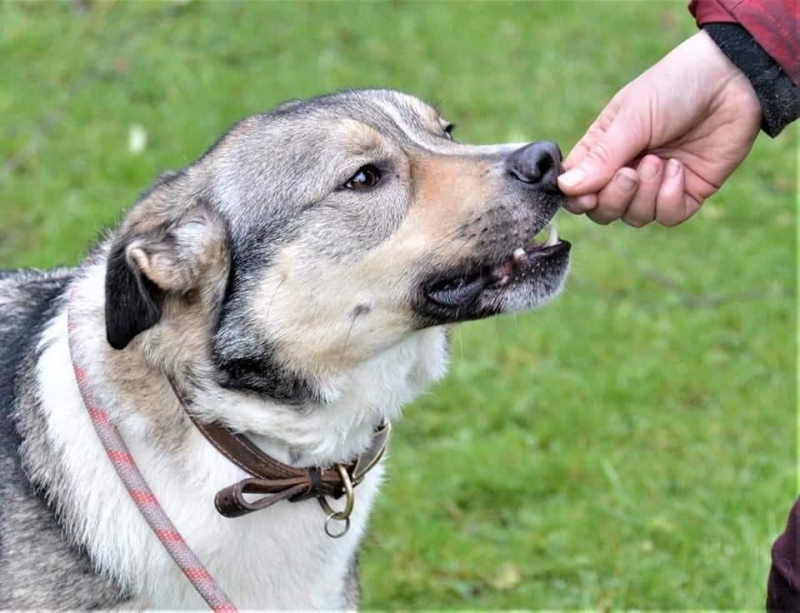 Despite how long he has been with us, we have really struggled to generate any interest in Duggie, which is such a shame as he really is the loveliest, cuddliest boy once he knows that he can trust you. He will need a home without cats as he hasn’t been tested. 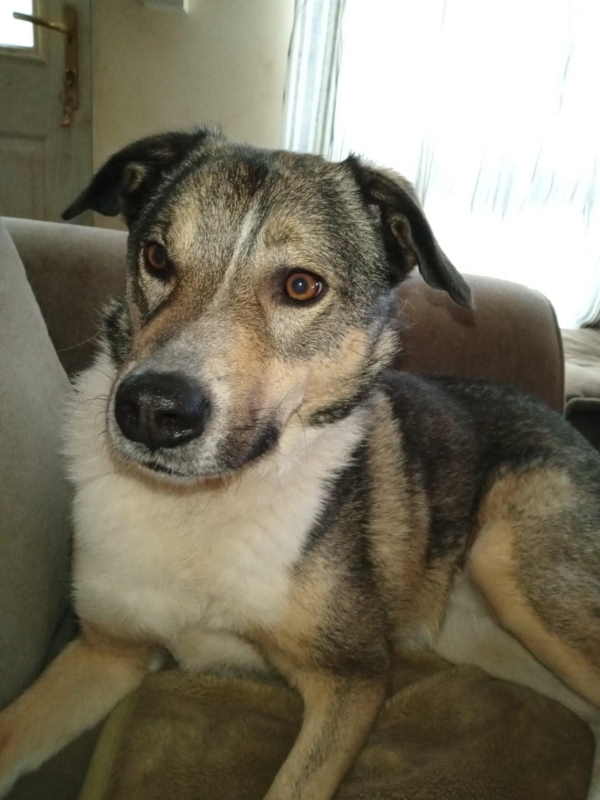 A quieter home without lots of visitors would probably suit him best, and we would prefer an adult only home for him, or with older, dog savvy children aged at least 12+.

Who Wins Katie's 'Bachelorette' Season? All The Clues

How Long Are Beagles Pregnant? Everything You Should Know!

Who Gets the Pet After a Divorce? – The Pet Blog Lady

If You’re Cheap & Need Good Gift Ideas, Check Out These 75 Things On Amazon